Heather El Moussa shares fertility update, says she is ‘not ready’ for a baby yet 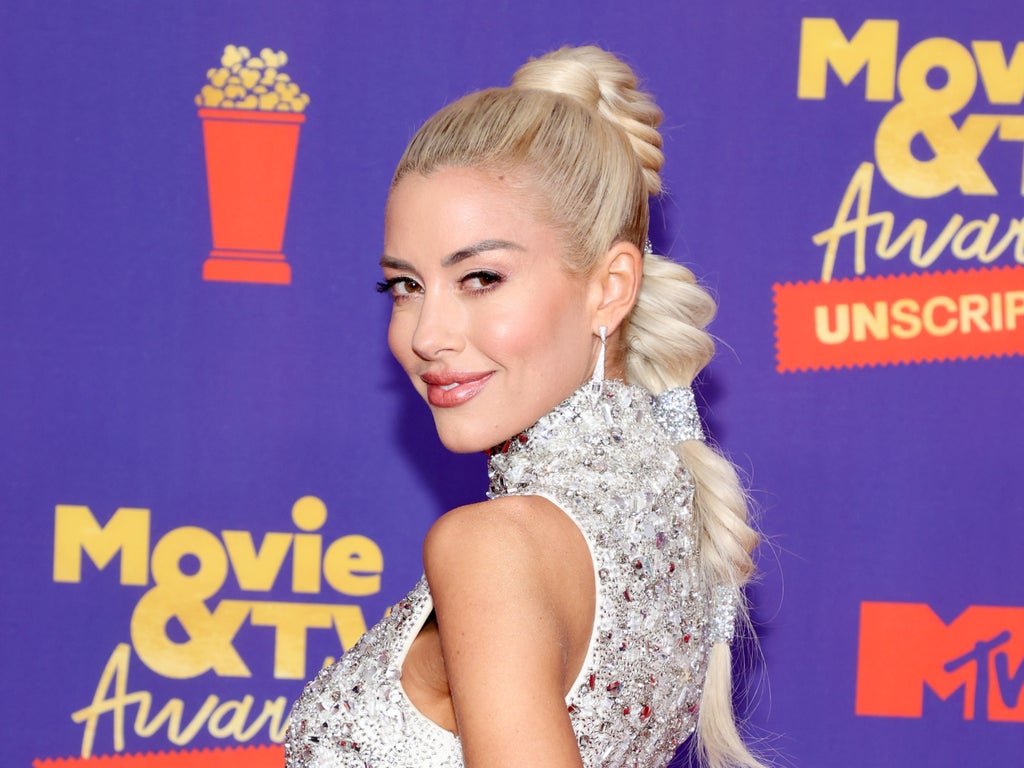 Selling Sunset’s Heather Rae El Moussa has shared an update on her In vitro fertilisation (IVF) journey with husband Tarek, revealing that the couple have stalled their plans to have a baby until later this year.

El Moussa began documenting her fertility process in December last year, posting a video to TikTok of herself in a fertility clinic following an ultrasound which checked her ovarian follicles.

In February, she announced that the couple had saved four embryos to use when they feel ready.

In a new interview with E! News following the release of the fifth season of Selling Sunset on Friday 22 April, the real estate agent said the couple had initially planned on implanting the embryo’s “very soon”, but she had decided against it.

The embryo transfer is the last step in the IVF process, where the fertilised egg is transferred to the woman’s uterus.

“I am just not ready right now,” El Moussa explained. “I am balancing so much; I’ve been going through a lot with my health, and I want to feel really good before I do that.

“I have a crazy busy next few months coming up and I don’t want to go into it being pregnant.

“I don’t know how my body is going to react. How am I going to also take care of a newborn? I don’t have time for that right now, so I’m going to push that off for a little bit.

El Moussa said the couple will not hold off too long and plans to go ahead with the final step later this year in the autumn.

She also weighed in on the short-lived romance between her Selling Sunset co-stars, Chrishell Stause and Jason Oppenheim. The couple’s relationship forms a major storyline in the show’s latest season.

The pair went public with their romance in July 2021, but later split in December because of different views on starting a family.

When asked whether she believes they could ever reconcile, El Moussa said that while Stause and Oppenheim are on good terms, she doesn’t think it’s possible.

Her comments come as Oppenheim revealed that rewatching the early days of his relationship with Stause on Selling Sunset has “set him back” as he struggles to process their breakup.

Speaking to Page Six, the entrepreneur said he is “still healing”.

“It’s been several months, and I’d hoped that maybe I’d have processed it better by now but it’s clearly going to be a longer process than I had expected,” he said.