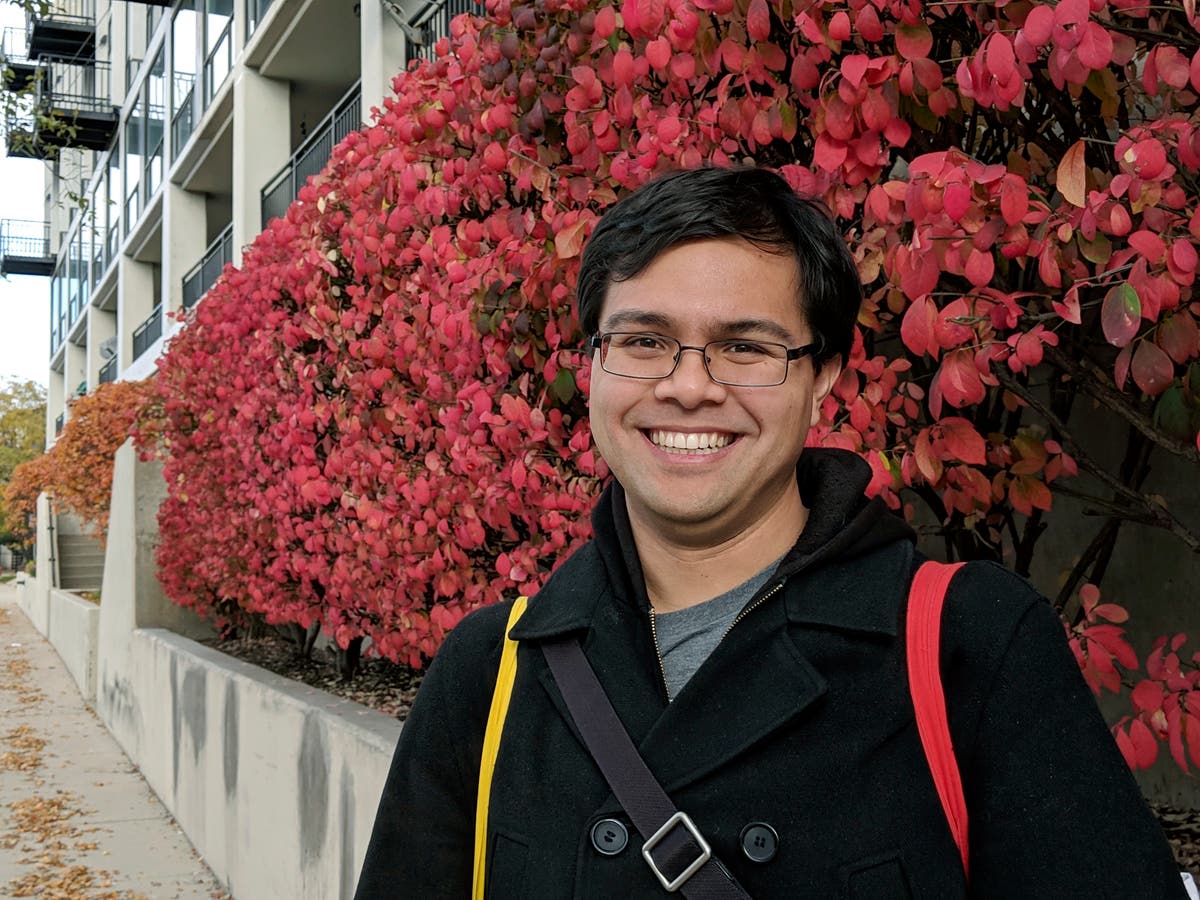 Justin Myers a veteran data journalist whose work has driven some of the top investigative stories done by The Associated Press in recent years and has helped spearhead automation initiatives across its global newsroom has been promoted to the position of data editor for the news cooperative.

In this role, he will manage the data analysts on the data team and oversee the team’s data-driven collaborations with reporters and editors across AP and its partner news organizations.

Myers joined the data team five years ago as AP’s first automation editor. In that position, he worked with teams across AP to find ways to take repetitive work out of the way and help AP’s journalists focus on the journalism.

Myers led the 2018 automation efforts around VoteCast, creating both text and graphics that could be produced at the push of a button. He has also provided data analysis and engineering on some of AP’s biggest investigative and technology projects, including the large-scale investigation into abusive priests from 2019 and Russian hacking from 2017.

He also helped spearhead AP’s data team’s move to the cloud, creating a more robust infrastructure for news applications and a toolkit for big data analysis used in the 2020 election.

Myers is currently part of a group of AP journalists across the world who act as “inclusion champions,” ensuring that the company’s journalism contains voices from all corners of society and serves a variety of audiences.

He begins his new role immediately.

“Justin has led by example since his first day at AP. His diligence, integrity, ingenuity and generosity to colleagues have made everyone around him better,” Thibodeaux said. “I can’t wait to see what he does in the new role.”