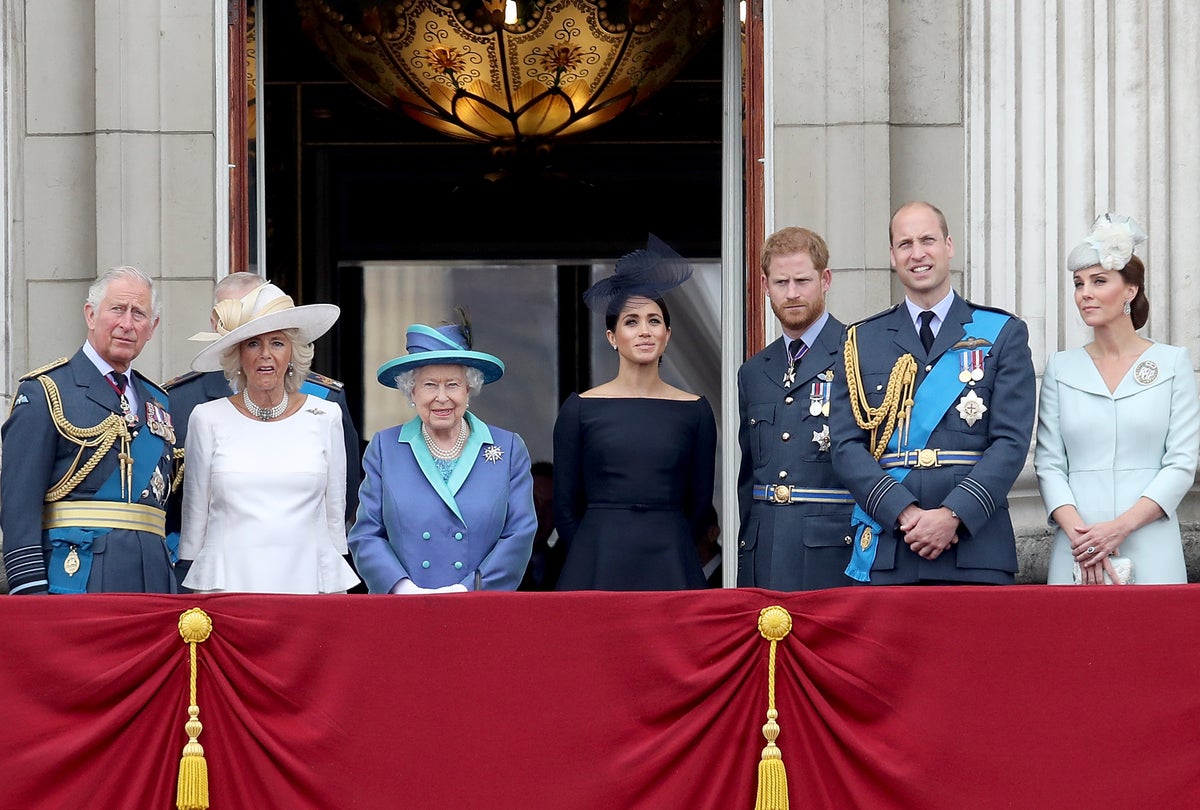 The Duke and Duchess of Cambridge have led the royal tributes to Lilibet Mountbatten Windsor on her first birthday.

The Duke and Duchess of Sussex’s daughter turns one on Saturday 4 June, on the third day of platinum jubilee celebrations in honour of the infant’s great grandmother, the Queen, whom she was named after.

“Wishing a very happy birthday to Lilibet, turning one today!” the tweet read.

Harry and Meghan are in London for the platinum jubilee celebrations.

According to royal commentator Omid Scobie, co-author of the Duke and Duchess of Sussex’s biography Finding Freedom, the couple introduced their youngest child to the Queen on Thursday.

However, he said that the public shouldn’t get their hopes up when it comes to how the couple will celebrate Lilibet’s birthday.

Speaking on BBC Breakfast on Friday, Scobie said: “I think people are expecting some sort of big birthday extravagant event, that we’re going to see photographs from. From what I’m told, we shouldn’t expect anything.

“Those moments with Lilibet are very much private between them and the Queen and of course we know how much she’s been looking forward to it.

“They’ve been held back by a pandemic. Of course the times that Harry has been here it’s just been by himself for quite sombre occasions. And so this really was the first time.”

“So that would have been the first moment or the first chance for her to meet her namesake.”