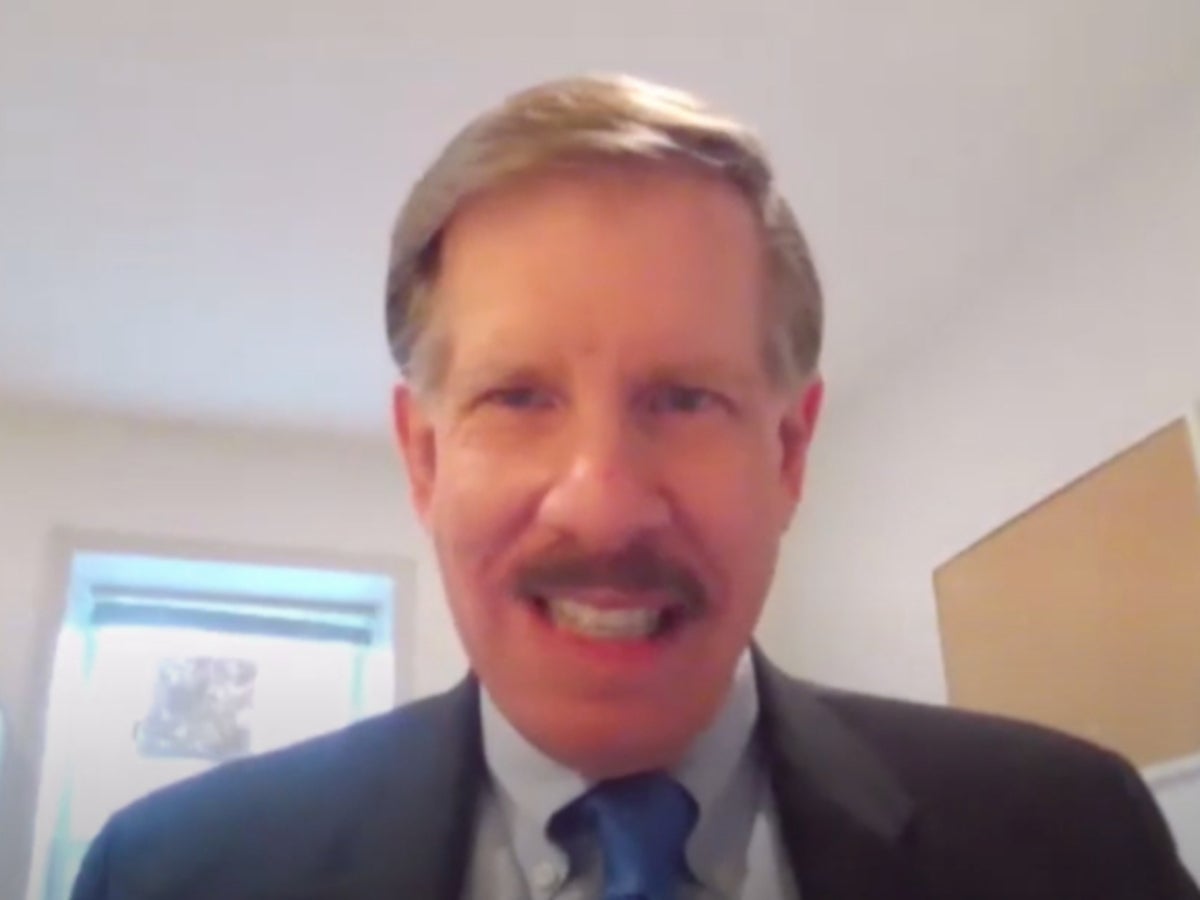 A top US “Nazi Hunter” will lead the investigation into war crimes in Ukraine, attorney general Merrick Garland has said.

He said that the Department of Justice’s War Crimes Accountability Team, which will help Ukrainian authorities prosecute war criminals, will be headed by Eli Rosenbaum.

Mr Rosenbaum, a 36-year veteran of the justice department, has served as the director of Human Rights Enforcement Strategy and Policy and helped the department with more than 100 cases to strip citizenship from or deport accused Nazis.

During his surprise visit to Ukraine, Mr Garland told reporters: “I am here to express the unwavering support of the United States for the people of Ukraine in the midst of the unprovoked and unjust Russian invasion.”

“America — and the world — has seen the many horrific images and read the heart-wrenching accounts of brutality and death that have resulted from Russia’s unjust invasion of Ukraine,” he said.

“There is no hiding place for war criminals. The US Justice Department will pursue every avenue of accountability for those who commit war crimes and other atrocities in Ukraine.”

“Working alongside our domestic and international partners, the Justice Department will be relentless in our efforts to hold accountable every person complicit in the commission of war crimes, torture, and other grave violations during the unprovoked conflict in Ukraine,” Mr Garland added.

Almost four months into the Russian invasion of Ukraine, Kyiv officials say that they have identified thousands of suspected war crimes cases.

There have been several allegations of murder of civilians, especially in Bucha, just outside the Ukrainian capital.

In April, US president Joe Biden had denounced the killings of Ukrainian civilians in Bucha as “war crimes”.