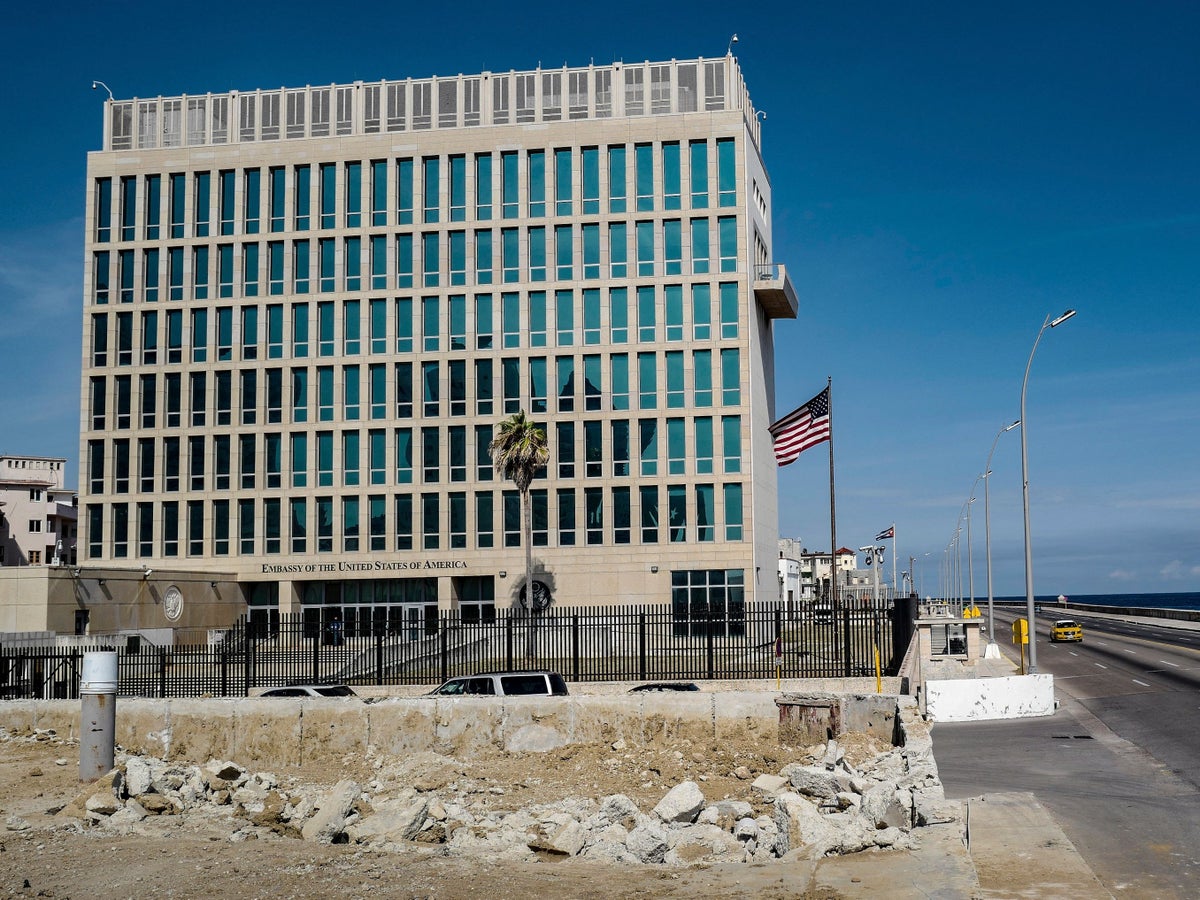 Some US diplomats and intelligence officers will receive six-figure payouts after suffering from Havana syndrome, the mysterious health issues that include headaches, vision issues, dizziness, and brain fog.

The financial compensation scheme comes after an effort lasting years by members of Congress. The legislature passed a law last autumn mandating that the State Department and the CIA compensate both current and former officials who are victims of what the US government refers to as Anomalous Health Incidents (AHI).

The US remains unsure what is behind the syndrome despite the issue having been investigated for six years.

The issues were first reported by US diplomats and intelligence officers working in the Cuban capital but which has then been reported on all continents except for Antarctica.

The payments will be afforded to those who have been found to have experienced major setbacks because of the syndrome, including job loss and their career being thrown off course.

Officials told The Post that the payment scheme hasn’t been finalized and could be changed when the State Department conducts its final review.

Earlier this year, the CIA found that a foreign power is probably not to blame for a “worldwide campaign harming US personnel with a weapon or mechanism”.

The assessment prompted doubts concerning speculation lasting years that the health problems were caused by a mysterious energy weapon used by Chinese or Russian agents.

Investigators have looked into more than 1,000 cases. Most of them have been determined to have been caused by pre-existing medical conditions, environmental factors, or other elements. But dozens of cases are still unexplained.