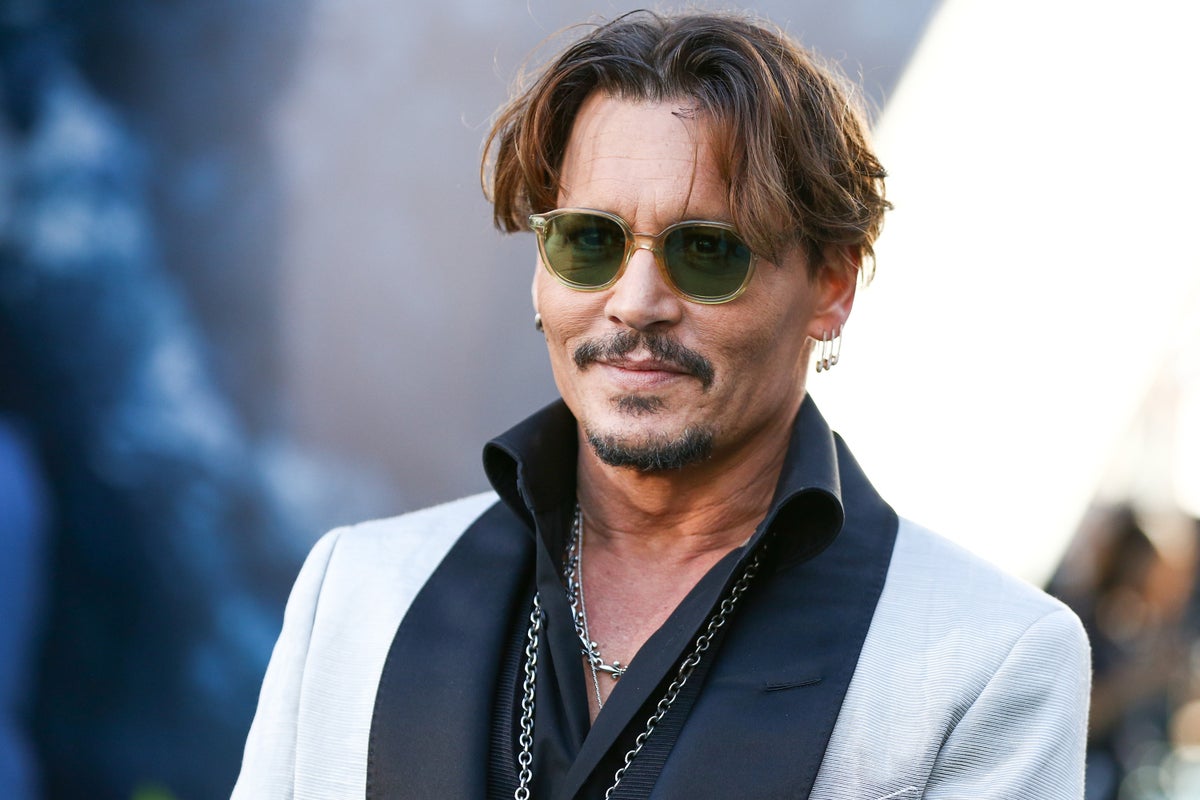 Johnny Depp reportedly confided in an influencer who was covering his trial against his ex-wife Amber Heard.

Jessica Reed Kraus, who goes by the username @houseinhabit on Instagram and has more than 900,000 followers, posted daily updates about the six-week defamation trial to her account.

On Tuesday, Kraus claimed in a post shared to Substack that she spoke with Depp on the same day that the trial began, on 11 April.

According to Kraus, she was introduced to Depp through an “old friend” of the actor’s. She claims she met the “friend” on Instagram and they had seen her posts about the trial. The “friend” apparently acted as a “valuable resource” in her pre-trial and trial coverage.

While speaking with the source, Kraus said she was informed that an anonymous source wanted to join the call, at which point she heard a voice that warranted “no introduction”.

“On the other end of the line the greeting that booms through the phone is a vibration that needs no introduction,” she wrote. “Johnny Depp, voice bathed in slow southern charm, greets me with ‘hello.’”

According to Insider, Kraus then goes on to recall how the Pirates of the Caribbean star allegedly told her that he trusted her, writing: “‘I don’t know you’ he says, ‘but I know, just by the words you use and the aesthetic in your work, that I trust you.’”

In the Substack, which requires visitors to subscribe to read in full, Kraus also reportedly claimed that they talked about the actor’s “tendency to trust the wrong people,” as well as mundane topics like their love of books.

At one point during the 90-minute conversation, during which Kraus said Depp came across as “smart, curious, funny and polite,” the influencer said that he lamented “the death of journalistic integrity”.

The actor reportedly lost his faith in the media following a 2018 Rolling Stones article about him, which described his financial struggles.

Speaking to Insider, Kraus, who reportedly continued to forge a close relationship with Depp’s unidentified friend during the trial, met the actor in person at a cocktail party after he testified.

During this in-person meeting, Kraus said he thanked her “for caring enough to carve [her coverage] with intention,” before the actor claimed that other media organisations “failed him so many times before”.

Social media played a significant part in the coverage of the trial, with fans on social media platforms such as Instagram, TikTok and Twitter all weighing in on the daily happenings of the lengthy case.