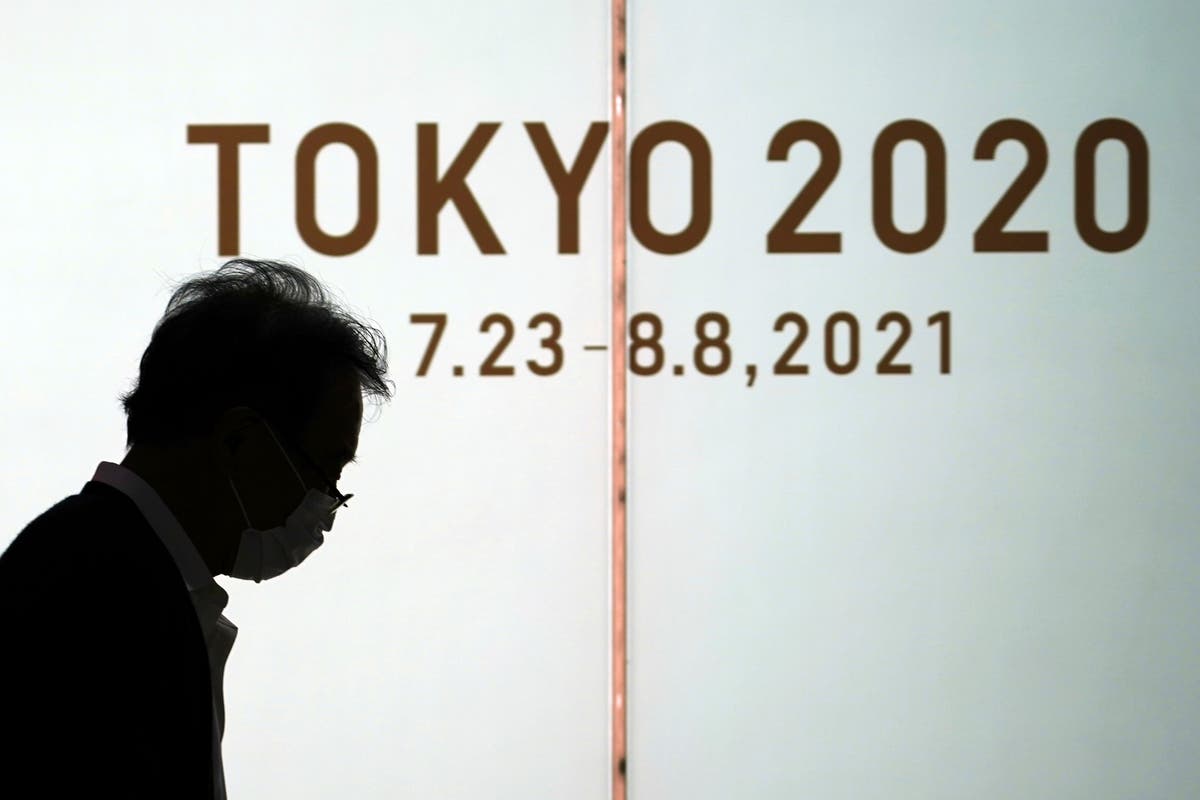 There have been worse build-ups to an Olympic Games, though you have to go back some way to find them. Before the 1904 Olympics, the city of Chicago was due to host until organisers of a St Louis fair effectively performed a coup, then made the Games so inaccessible only a dozen countries could participate. Then there was the lead-up to the 1936 Olympics in Berlin, when the International Olympic Committee ignored the clear warning signs and instead began its long-held tradition of cooperating with authoritarian governments.

Certainly, though, the build-up to Tokyo 2020 is as bad as it gets in modern times. Organisers have been extremely unlucky with the pandemic, of course, but they haven’t helped themselves along the way. Costs spiraled wildly even before coronavirus. Problems have mounted from accusations of bribery to health concerns over summer temperatures for runners and the water quality of Tokyo Bay for triathletes. There was asbestos ignored at the swimming centre, criticism of labour rights after the suicide of a stadium worker, and concern over the proximity of one venue to Fukishima’s nuclear disaster zone. A recent 7.3 magnitude earthquake has done little to build public confidence in hosting a global party.

The latest scandal, which culminated in the resignation of committee president Yoshiro Mori after he made derogatory comments about women and caused 390 Games volunteers to resign in protest, has only compounded matters, and public opinion is clear: the outcome of recent surveys of the Japanese public and business owners were overwhelmingly in favour of either postponement or cancellation rather than hosting the Games this summer as scheduled.

Like the disgraced Mori, the IOC president Thomas Bach has spent much of the past few months simply insisting the Games will go ahead. “There is no plan B,” he said. In fairness, there are few good options left and every route is eye-wateringly expensive. One is to postpone the Olympics again – perhaps by another 12 months, or by shifting to host the next available summer Games, in 2032 – at an expected cost of £4bn. It could go ahead without fans, but that would result in an estimated loss of £16bn. The head of the athletes’ village, Saburo Kawabuchi, has said holding the Games without spectators would be “like cooking a meal with no seasoning”, and a decision is expected in the coming weeks. Then there is scrapping the Games entirely, which would send more than £30bn down the drain.

Forging ahead in some scaled down capacity without fans is most likely. What sort of Games what that be? The picture that comes to mind is something stale and clinical, devoid of the atmosphere that makes an Olympics uniquely uplifting. Athletes have already been warned against excessive celebrations in case they spread Covid-19. Fundamentally, hosting a global sports mega-event in the middle of a pandemic is an extremely unwise thing to do.

Experience tells us that the Olympics will probably plough on this summer in some form or another, just as it has in the face of obstacles throughout history. Human nature engenders defiance in times like these, and perhaps that is to be admired and harnessed. Tokyo has finally begun its vaccine rollout and is getting to work inoculating an ageing population, a job forecast to finish months after the Olympics. Mori’s replacement as Tokyo 2020 president, Seiko Hashimoto, has at least acknowledged the “grave responsibility” of the task ahead. “I feel I need to brace myself,” she said last week at her unveiling.

But whatever the choice, so much damage has already been done in Tokyo 2020’s handling of the Games. The city’s reputation as efficient, organised, and progressive is being eroded, and every road from here is less about the celebration of human sporting prowess and more an exercise in damage limitation.