Spike in Afghan civilian casualties since start of peace talks 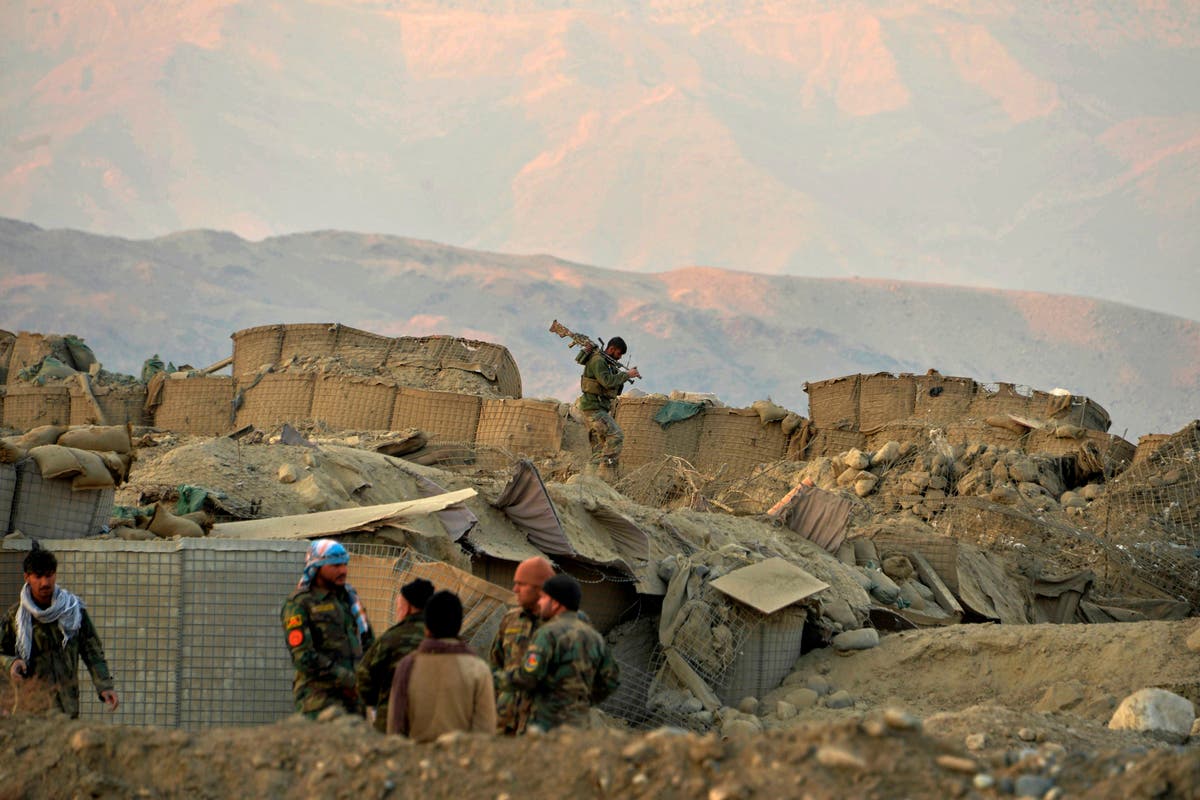 Civilian casualties rose sharply in Afghanistan after peace negotiations between the government and the Taliban began in September, even as overall deaths and injuries dropped during 2020 compared with the previous year, the United Nations has reported.

In its annual report documenting civilian injuries and deaths, the United Nations’ mission in Afghanistan found that the escalation in civilian casualties began shortly after intra-Afghan negotiations opened on 12 September in Doha, Qatar, increasing by 45 per cent in the final quarter of 2020 versus the same time period in 2019. The number of civilian casualties in November was the highest of any year that month since the UN began systematically documenting Afghan casualties in 2009, the report said on Tuesday.

“2020 could have been the year of peace in Afghanistan,” said Deborah Lyons, the special representative of the UN secretary-general for Afghanistan. “Instead, thousands of Afghan civilians perished due to the conflict.”

The decline was attributed to a reduction by the Taliban of mass casualty attacks in major cities and a decline in the number of US airstrikes — both of which contributed to high civilian casualty rates in previous years.

But civilian casualties surged in the fourth quarter as fighting raged in the countryside between the Taliban and Afghan government forces. At the same time, a targeted assassination campaign of shootings and bombings killed government workers and security force members, journalists, civil society advocates and family members of combatants.

Also targeted were religious minorities, especially Hazaras, most of whom are Shiite Muslim, and the country’s small Sikh population.

The 2,792 civilian casualties (891 deaths and 1,901 injuries) recorded in the final three months of 2020 represented the second-highest total for this time period since 2009.

The Taliban have denied targeted attacks against anyone other than government employees or supporters, but the Afghan government has blamed the militants for most such attacks.

Last year was the seventh consecutive year that the UN has documented more than 3,000 civilian deaths, “with Afghanistan remaining among the deadliest places in the world to be a civilian,” the report said.

The report noted that many Afghans had hoped that violence would diminish after government and Taliban negotiators began formal talks, which are aimed at agreeing on a road map for a future Afghan government and working toward a comprehensive cease-fire.

“Instead, there was an escalation of violence with disturbing trends and consequences,” the UN report said.

After the two sides agreed on procedures to guide negotiations in early December, the talks were recessed until the first week of January. But there have been no formal negotiations since then. Instead, there has been heavy fighting, as both sides await a decision by the Biden administration on whether to honor or extend the 1 May deadline for withdrawing the remaining 2,500 US troops in Afghanistan, as stipulated in the February 2020 agreement between the United States and the Taliban.

Part of the increase in fourth-quarter casualties was caused by an increase in homemade magnetic bombs attached to vehicles and detonated by timer or remote control. The UN report also documented a continued high rate of civilian casualties caused by roadside and car bombs detonated by the Taliban and other anti-government elements.

The UN report attributed 62 per cent of civilian casualties in 2020 to anti-government elements, with the Taliban blamed for 45 per cent of the overall total and the Islamic State group in Afghanistan responsible for 8 per cent. Another 9 per cent was attributed to undetermined anti-government elements. Though the Isis group has been weakened, and is mostly contained in the east, it has turned to guerrilla-style and mass-casualty attacks in urban areas, as it attempts to rebuild its ranks.

After the February 2020 agreement, the Taliban refrained from attacking US or other NATO forces. US commanders have generally limited airstrikes to instances in which government forces were under extreme threat during Taliban assaults.

But that has not stopped US aircraft from dropping hundreds of bombs with little accountability after the military stopped publicly reporting the strikes last year.