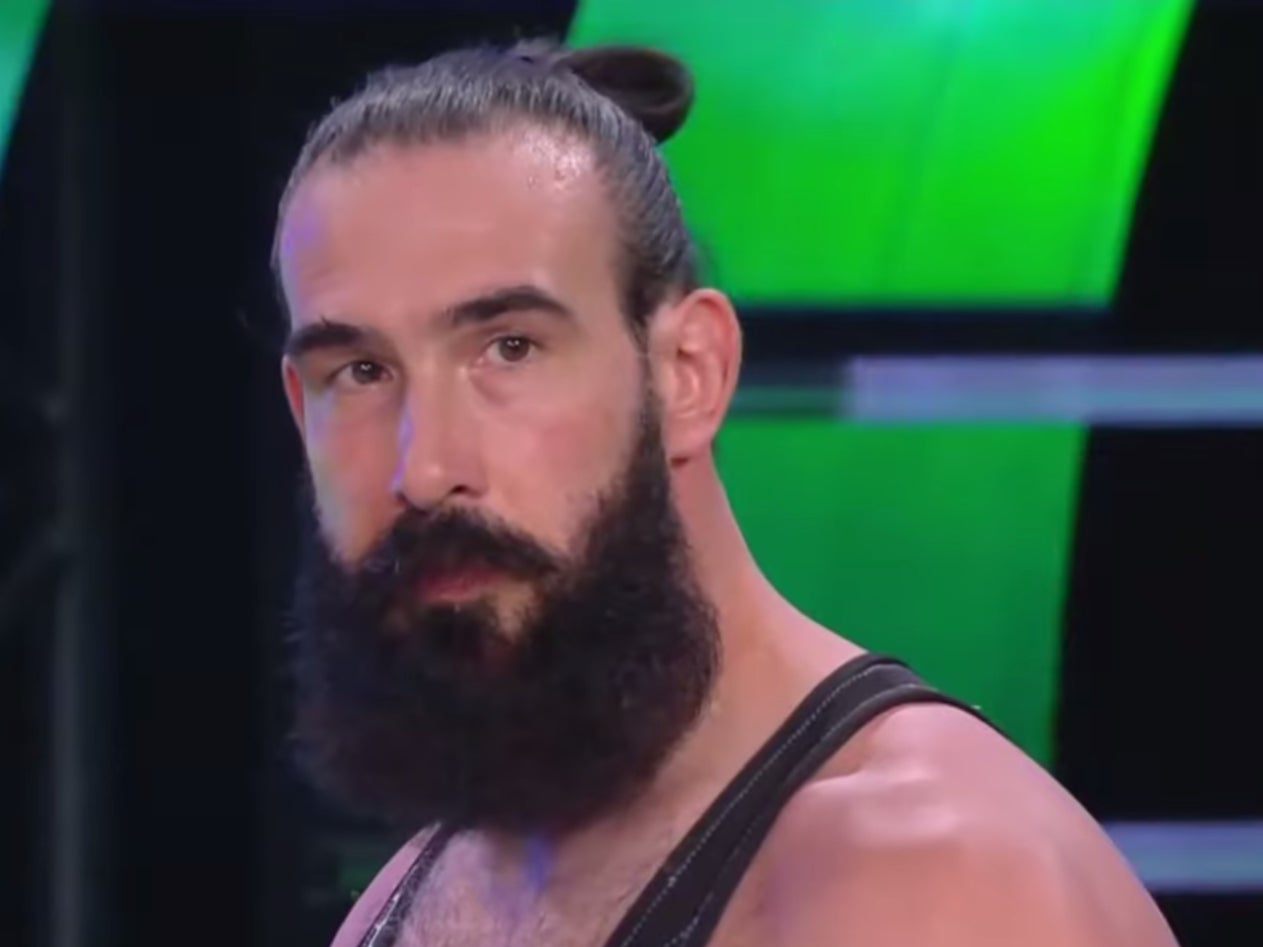 Professional wrestler Jonathan Huber, known in the ring as both Mr Brodie Lee and Luke Harper, has died at the age of 41.

Huber, who wrestled for World Wrestling Entertainment (WWE) for seven years before recently switching to All-Elite Wrestling (AEW) in March, died on Saturday after a “hard fought battle with a non-Covid related lung issue,” according to his wife Amanda Huber.

At the time of his death, Huber, who was born in Rochester, New York, was receiving treatment for the undisclosed lung condition from physicians at the Mayo Clinic in Jacksonville, Florida.

In a post on Instagram on Saturday, Ms Huber wrote: “My best friend died today. I never wanted to write out those words. My heart is broken.

“The world saw him as the amazing @brodielee (fka Luke Harper) but he was my best friend, my husband, and the greatest father you would ever meet. No words can express the love I feel or how broken I am right now.”

Ms Huber added that her husband was “surrounded by loved ones” as he battled the illness, before she expressed her gratitude to AEW for how they “treated not only my husband but myself and my kids.”

She added that the team supported her husband, who she married in 2008, but also “helped keep me standing” to “pick up all the broken pieces.”

AEW also paid tribute to Huber on Saturday, writing that “the All Elite Wrestling family is heartbroken. In an industry filled with good people, Jon Huber was exceptionally respected and beloved in every way.”

The group added that Huber was “a fierce and captivating talent, a thoughtful mentor and simply a very kind soul that starkly contradicted his persona as Mr Brodie Lee.”

Before joining AEW in March of this year as his Mr Brodie Lee persona that he first used on the independent circuit from 2003 to 2012, Huber wrestled for WWE from 2012 to 2019 as Luke Harper.

Several WWE stars paid tribute to him on Saturday, as John Cena uploaded a photo of himself in the ring with Huber onto Instagram, while wrestler Randy Orton wrote of his sadness, tweeting: “I don’t have the words. #RIPBrodieLee May God send his beautiful family as much strength as possible.”

In a post on Instagram, Nikki Bella wrote: “Gone way too soon. His laugh lit up a room. He was so much fun to watch. And his kind soul will live on forever,” while Sister Brie Bella wrote: “I’ll never forget what an amazing person, father and husband he was!!! Gone way to soon.”

In a statement on Saturday, WWE also paid tribute to Huber, writing that he “found success in every stop of his sports-entertainment career, as his soft spoken yet imposing presence helped him create countless awe-inspiring moments in the ring.”

Huber is survived by his wife and their two sons.