Senior Swiss diplomat plunges to her death from Iran tower 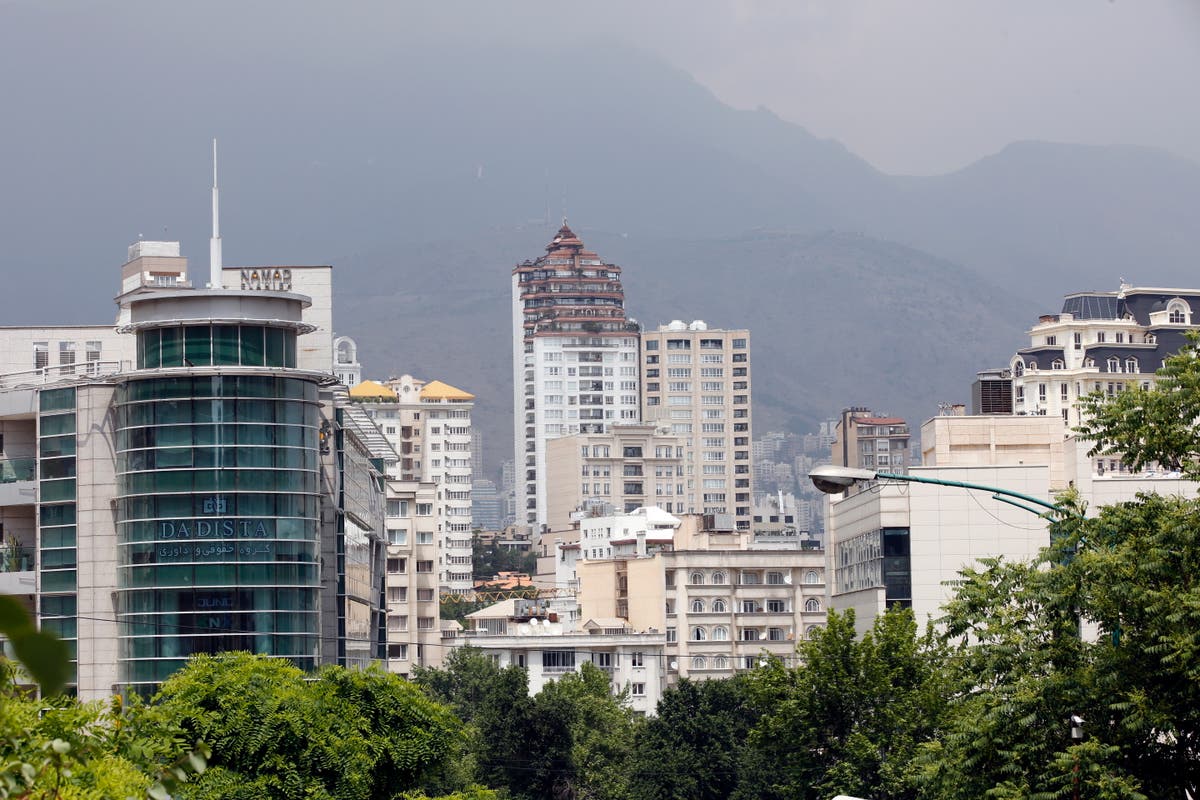 The number two official of Iran’s Swissembassy, which serves as the diplomatic voice of the United States in the Islamic Republic, plunged to her death from the balcony or window of the Tehran luxury tower where she resided.

The 51-year-old first secretary of the embassy was reported dead by Iranian official media on Tuesday. The Swiss Federal Department of Foreign Affairs confirmed that an employee of the embassy in Tehran had died.

“The FDFA confirms that a Swiss employee of the Swiss Embassy in Tehran died in a fatal incident on Tuesday,” said a statement sent by email toThe Independent.  “The FDFA and Federal Councillor Ignazio Cassis are shocked by the tragic death and express their deepest condolences to the family.”

Several social media accounts, including a Swiss open-source intelligence outlet, identified the victim as the official who is the deputy chief of the US interests section in Tehran.

There was no indication as to why or how she fell from her apartment in the upscale Kamranieh district of northern Tehran, nor any immediate suggestion of foul play.

“The fall of a 51-year-old woman from one the towers in Kamranieh was reported to the emergency services a few minutes ago,” Mojtaba Khaledi, a spokesman of Iran’s emergency services, was quoted as saying by the Mehr news agency.

It was not immediately clear what led to the fall, or exactly when on Tuesday she had died. Swiss officials say they are in contact with the victim’s family as well as Iranian officials, declining to name her or provide any further details.

The death of the Swiss national is sure to raise international attention.

Since 1980, Switzerland has served as the official representatives of Washington in Iran, and oversees an interest section, a nondescript building now located in northeastern Tehran, which serves as a de facto consulate for Iranian-Americans or those with US business interests or family ties.

The Swiss often serve as intermediaries between Tehran and Washington, an increasingly critical role amid ongoing talks among world powers in Vienna to revive an agreement to limit Iran’s nuclear programme.

Iran and the U.S. also have used the Swiss as intermediaries in negotiations over nationals held by each country as prisoners.

Switzerland last year also opened a channel to allow for the sales and purchase of food and medicine by Iran despite harsh US sanctions imposed on the country by the former administration of Donald Trump.