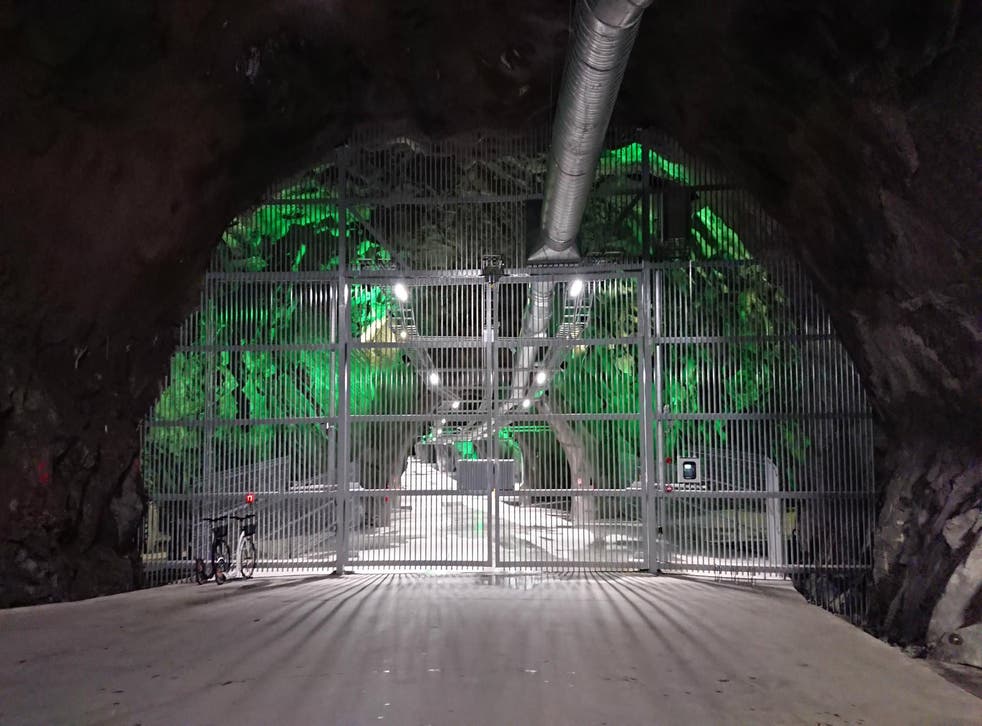 The price of bitcoin has bounced back at the beginning of the week after falling to almost 50 per cent of its all-time high on Sunday. The latest dip was brought about by China announcing yet another crackdown on crypto mining, though more positive news in the space has helped boost the crypto market.

Major cryptocurrencies including Ethereum (ether), Cardano (ada) and dogecoin rallied by between 10 and 25 per cent overnight and were trending upwards on Tuesday morning, with bitcoin finally looking to return above $40,000.

The market rebound at the start of the week has been partly assisted by comments from Elon Musk that he has been in talks with bitcoin miners about renewable energy solutions, as well as news that hedge fund billionaire Ray Dalio has invested in bitcoin.

A number of prominent analysts remain optimistic about bitcoin’s prospects, with some speculating that the bull market is “just warming up”.

You can follow all the latest updates right here.