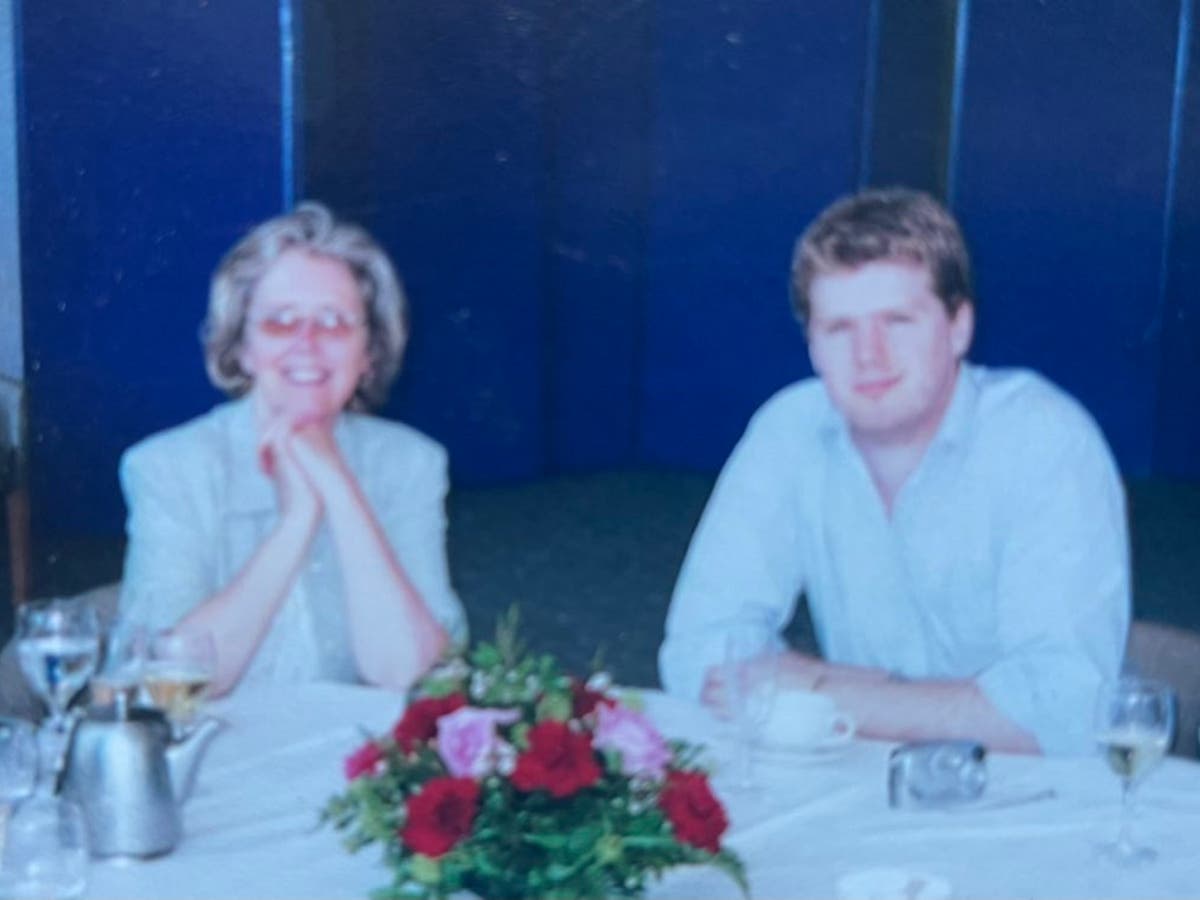 A man from Hampshire found a happy surprise hidden in his garage after re-discovering an old alarm clock that still contained a final recording from his late mother.

Audio and comedy producer Ed Morrish, 41, found the 23-year-old timepiece on Sunday while digging through his garage.

He tweeted: “When I went to university in 1998, my mother gave me an alarm clock where you could record your own alarm, so I told her to record it.

“I just found it, and it still works. She died in 2006, and this is the only recording of her voice that I have.”

Morrish posted a video of the alarm clock recording on his Twitter account, in which his mother Christine Morrish is heard shouting: “Get up Edward!”

It was also the first time his two children, aged nine and 11, were able to hear their late grandmother’s voice.

Morrish, from Leeds, told the PA news agency: “I wasn’t shocked, really; I knew what it was as soon as I dug into the box, so I was just happy it still worked.

“Lovely to be reminded of her voice and I laughed, of course, because it was such a ridiculous thing for her to record.”

The inventor of the clock found Morrish’s tweet and was amazed by the discovery.

Tom Lawton said: “Oh my! This is amazing Ed. This was my first invention, WakeYoo. I’m so moved to hear this and hope you are well.”

Morrish said he used the alarm clock while he was a student at the University of Manchester Institute of Science and Technology, and it survived a further two years in central London, eight years in Harrow and 10 years in his current home in Hampshire.

“Nothing scared you awake like your mum,” he said. “I cannot imagine it lasted past moving in with my now-wife in 2004.”

The family had been moving things in the garage when they found the clock, and after cleaning and putting in new batteries, his children were able to hear his mother’s voice for the first time.

They were “stunned” and asked: “That’s what she sounded like?!”

He added: “It’s going by the side of my bed so when the kids want to wake me up they can get my mum to do it.”