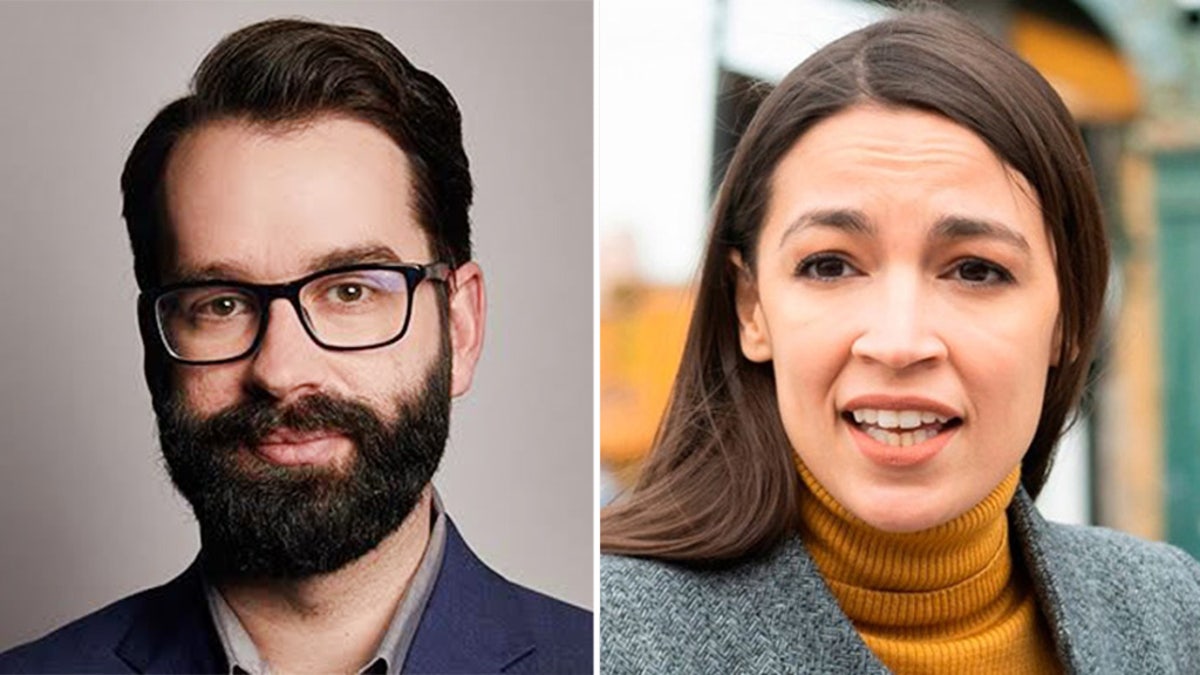 Conservative commentator Matt Walsh is taking matters into his own hands after Rep. Alexandria Ocasio-Cortez, D-N.Y., appeared to blame former President Trump for the poor conditions of her grandmother’s home following Hurricane Maria.

On Tuesday, the Democratic “Squad” member took to Twitter following her visit to her “abuela” (“grandmother” in Spanish) for the first time since the coronavirus outbreak and documented the damage to her home that remained from the natural disaster in 2017.

“Just over a week ago, my abuela fell ill. I went to Puerto Rico to see her- my 1st time in a year+ bc of COVID. This is her home,” Ocasio-Cortez tweeted while sharing images of buckets on the floor catching leaking water and damage to the ceiling. “Hurricane María relief hasn’t arrived. Trump blocked relief $ for PR. People are being forced to flee ancestral homes, & developers are taking them.”

She continued, “We immediately got to work reaching out to community advocates and leaders and following the money. What’s happening to Puerto Ricans is systemic. Much of it can be traced to La Junta, aka the Wall Street-connected fiscal control board that the US gave power to over the island.”

“I want to be clear – while Trump admin had a major role, it wasn’t just them,” the congresswoman wrote in the Twitter thread. “La Junta, local policies, etc were all on the same page: policies that pushed out local families. To turn this around, we need audits & get recovery relief to people ASAP, without the onerous strings. And for the record – my abuela is doing okay. It’s not about us, but about what’s happening to Puerto Rican’s across the island. She had a place to go to and be cared for – what about the thousands of people who don’t?”

AOC: ANYONE WHO USES TERM ‘SURGE’ ABOUT BORDER CRISIS IS INVOKING A ‘MILITARISTIC FRAME’

At the time, Walsh reacted to her tweets saying, “Shameful that you live in luxury while allowing your own grandmother to suffer in these squalid conditions.”

The Democrat fired back, “You don’t even have a concept for the role that 1st-gen, first-born daughters play in their families. My abuela is okay. But instead of only caring for mine & letting others suffer, I’m calling attention to the systemic injustices you seem totally fine w/ in having a US colony.”

On Friday, Walsh launched a GoFundMe campaign to raise money to “Save AOC’s Abuela’s Ancestral Home.”

“One cannot be certain of the cost to repair grandma’s house, but surely most of the work could be completed for the price of AOC’s shiny Tesla Model 3,” Walsh wrote in the campaign description. “Sadly, virtue-signaling isn’t going to fix abuela’s roof. So we are.

Walsh continued, “Let’s all kick in to help save AOC’s abuela’s ancestral home. Any amount is appreciated, but the cost of a monthly lease payment on that Tesla is around $499… All proceeds will be donated to abuela, if she will accept them.”

The Daily Wire personality promoted the fundraiser on Twitter, revealing he kicked off the fundraising with a $499 donation, which he stressed is the cost of a Tesla monthly lease payment.

The campaign has already raised over $60,000 in just the span of four hours and continues rapidly accept donations.

Rep. Ocasio-Cortez’s office did not immediately respond to Fox News’ request for comment.

So about that time Steve went off to college… #BluesClues25