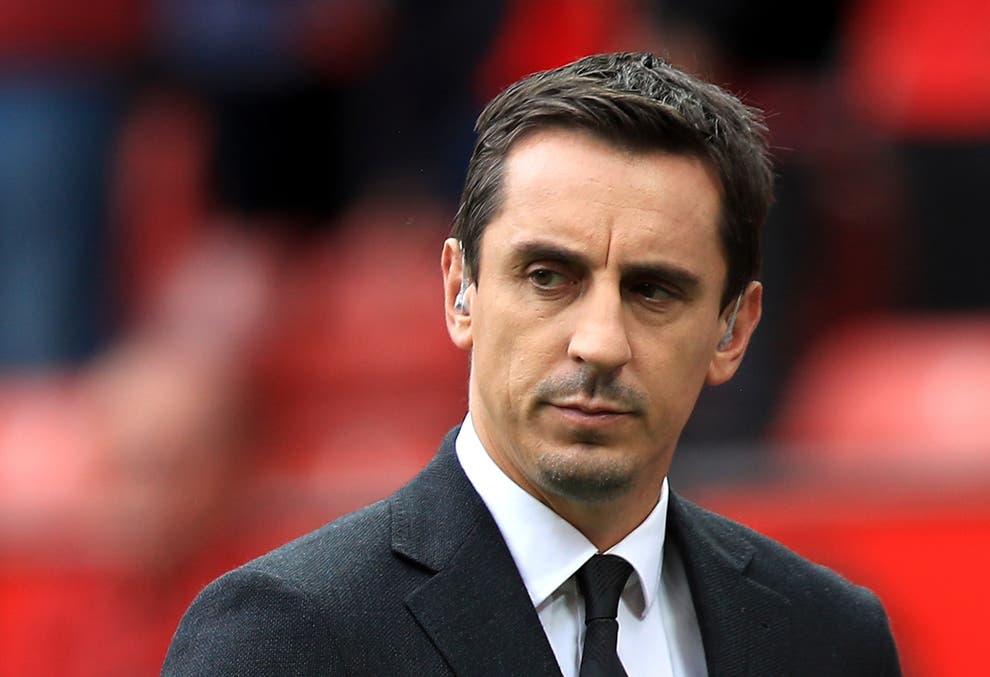 A staunch opponent of the Super League, the former Manchester United defender tweeted in reaction to the news of the settlement which saw a “gesture of goodwill” of £22m go towards “investment in support for fans, grassroots football and community programmes”,

Each of the six clubs – Manchester United, Liverpool, Manchester City, Arsenal, Chelsea and Tottenham – were also issued with a suspended £25m fine and 30-point deduction should they transgress again.

Malcolm Clarke, the chair of the Football Supporters’ Association, was also critical of the agreement, saying: “Whatever punishment the Premier League’s in-house process decides upon, it cannot guarantee that clubs won’t try similar again in the decades ahead.

“The European Super League’s legacy should be a total restructure of the game – an independent regulator, genuine power to fans, and wealth redistribution.”

Manchester United co-chairman Joel Glazer committed to his family covering the cost of any Premier League settlement at last week’s fans’ forum, and it is understood that pledge will be fulfilled.

It announced a ‘Club Commitment Declaration’ on 7 May, effectively tying the clubs to existing domestic and international competitions on pain of tough financial sanctions if a future breakaway was ever attempted.

The clubs agreed to pay a combined 15 million euro (around £13m) goodwill contribution to benefit children’s football and the grassroots game, and the withholding of five per cent of any Uefa competition revenue due to them for one season, to be redistributed among other clubs.

The Glazer family and Fenway Sports Group agreed to cover these costs related to Manchester United and Liverpool respectively. It is understood FSG will cover Liverpool’s share of the Premier League settlement too, which amounts to £3.7m.

The nine clubs face fines of 100m euro (£87m) each from Uefa in the event of any future breakaway attempt, the European governing body said last month.

The three clubs who have still not renounced the Super League – Real Madrid, Barcelona and Juventus – have had disciplinary proceedings opened against them by Uefa, with reports suggesting a Champions League ban is possible.

Those clubs have though mounted legal moves in their defence, claiming Uefa was in violation of European Union competition law in attempting to block the league and in threatening to sanction them.