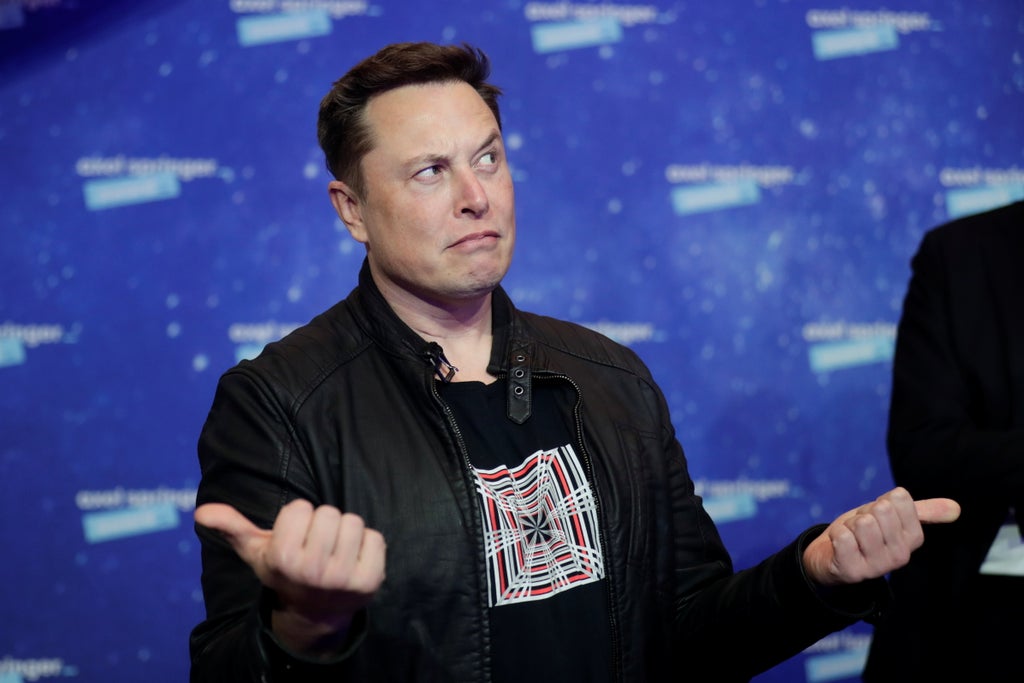 Changpeng Zhao, the CEO of cryptocurrency exchange website Binance, has taken to Twitter to take on criticisms of the digital money’s energy use – and apparently subtweet Tesla CEO Elon Musk.

The statement appears to be referencing the recent announcement from Mr Musk that Tesla would no longer be accepting bitcoin payments in exchange for its electric cars – which caused a minor cryptocurrency crash. Tesla did not respond to a request for comment from The Independent before time of publication.

“Tesla has suspended vehicle purchases using Bitcoin,” a statement, tweeted from Elon Musk’s account, read. “We are concerned about rapidly increasing use of fossil fuels for Bitcoin mining and transactions, especially coal, which has the worst emissions of any fuel.”

“Cryptocurrency is a good idea on many levels and we believe it has a promising future, but this cannot come at a great cost to the environment.

“Tesla will not be selling any Bitcoin and we intend to use it for transactions as soon as mining transitions to more sustainable energy. We are also looking at other cryptocurrencies that use

Mr Musk’s criticisms are long-standing. Analysis by the University of Cambridge suggests the bitcoin network uses more than 121 terawatt-hours (TWh) annually, which would rank it in the top 30 electricity consumers worldwide if it were a country. Recently, it has been estimated to use nearly as much energy as the entire country of Argentina.

The British banking system has been found to be using nearly double the UK’s annual carbon emissions, according to a report by Greenpeace and the WWF, however, that system maintains an economic network which is currently more essential than the development of bitcoin.

The governor of the Bank of England recently said that cryptocurrencies have “no intrinsic value” and people who invest in them should be “prepared to lose all [their] money”.

Such concerns are exacerbated by the wildly-fluctuating value of cryptocurrency, with investors pleading with Mr Musk to stop tweeting – as every message can affect the price of digital currencies drastically.

We may earn commission from some of the links in this article, but we never allow this to influence our content.

If you are interested in trading, eToro and Coinbase are two of the biggest exchanges operating in the UK and a good place to start.

Cryptocurrencies are a highly volatile unregulated investment product and investing in them could lead to a loss of capital.
No FSCS or Financial Ombudsman investor protection. 67% of retail investor accounts lose money when trading CFDs.
You should consider whether you understand how CFD’s work, and whether you can afford to take the high risk of losing your money.