‘We tried everything’: Doctor gives first ever account of battle to save Princess Diana 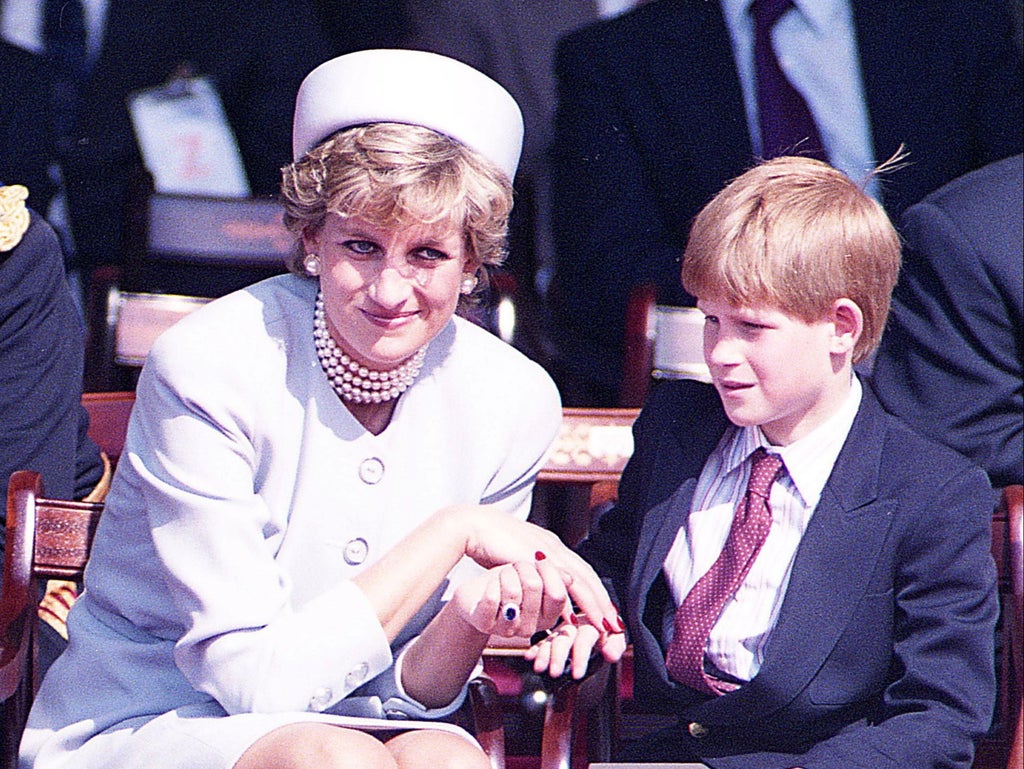 A doctor who fought to save Princess Diana’s life after her catastrophic car crash has spoken about how he tried “everything possible” to get her heart beating again.

MonSef Dahman was a young duty general surgeon at the Pitie-Salpetriere Hospital in Paris when he was called to the accident and emergency department to treat a “young woman” in the early hours of 31 August 1997.

“I was resting in the duty room when I got a call from Bruno Riou, the senior duty anaesthetist, telling me to go to the emergency room,” Dr Dahman, 56, told the Daily Mail.

“I wasn’t told it was Lady Diana, but [only] that there’d been a serious accident involving a young woman.

“The organisation of the Pitie-Salpetriere hospital was very hierarchical. So when you got a call from [such] a high-level colleague, that meant the case was particularly serious.”

Dr Dahman, who was 33 at the time, said he realised the true seriousness of things when he arrived at the A&E moments later.

Prof Riou was in the room and personally taking care of the women on the stretcher, which was a “sign of the special importance”, Dr Dahman said.

He then informed that the woman was Diana, Princess of Wales.

“It only took that moment for all this unusual activity to become clear to me,” he recalled.

“For any doctor, any surgeon, it is of very great importance to be faced with such a young woman who is in this condition. But of course even more so if she is a princess.”

He declined to describe the details of Diana’s treatment, but he said an X-ray revealed she was suffering “very serious internal bleeding”, and underwent a procedure to help remove excess fluid from her chest cavity and blood transfusions.

Diana, 36, suffered a cardiac arrest at about 2.15am and was given an external heart massage and an emergency surgery while lying on the stretcher in the A&E.

“I did this [procedure] to enable her to breathe,” Dr Dahman explained. “Her heart couldn’t function properly because it was lacking in blood.”

The surgery revealed that Diana had suffered a significant tear in her pericardium, which protects the heart.

Professor Alain Pavie, one of France’s leading heart surgeons, arrived to help save Diana, and she was moved to an operation theatre.

Further surgical exploration discovered that the princess had a tear in her upper-left pulmonary vein at the point of contact with the heart.

Prof Pavie sutured the lesion, but Diana’s heart had stopped before the surgical exploration and would not restart.

“We tried electric shocks, several times and, as I had done in the emergency room, cardiac massage,” said Dr Dahman.

“Professor Riou had administered adrenaline. But we could not get her heart beating again.”

The treating team continued to try to resuscitate Diana for a full hour.

“We fought hard, we tried a lot, really an awful lot. Frankly, when you are working in those conditions, you don’t notice the passage of time,” Dr Dahman said.

“The only thing that is important is that we do everything possible for this young woman.”

He said not being able to save Diana affected him “very much”.

Dr Dahman said one of the reasons to speaking out now was to reiterate how the French emergency medical staff made every possible effort to save Diana, in contrast to enduring conspiracy theories about the princess’s death.

Several years later, a review of the medical evidence for the inquiry into Diana’s death found that those involved in the emergency treatment and surgery made “every effort” to save the princess’s life.

“No other strategy would have affected the outcome,” the report concluded.