Blue Origin launch: Who is Mark Bezos, the younger brother who will accompany Jeff Bezos to space 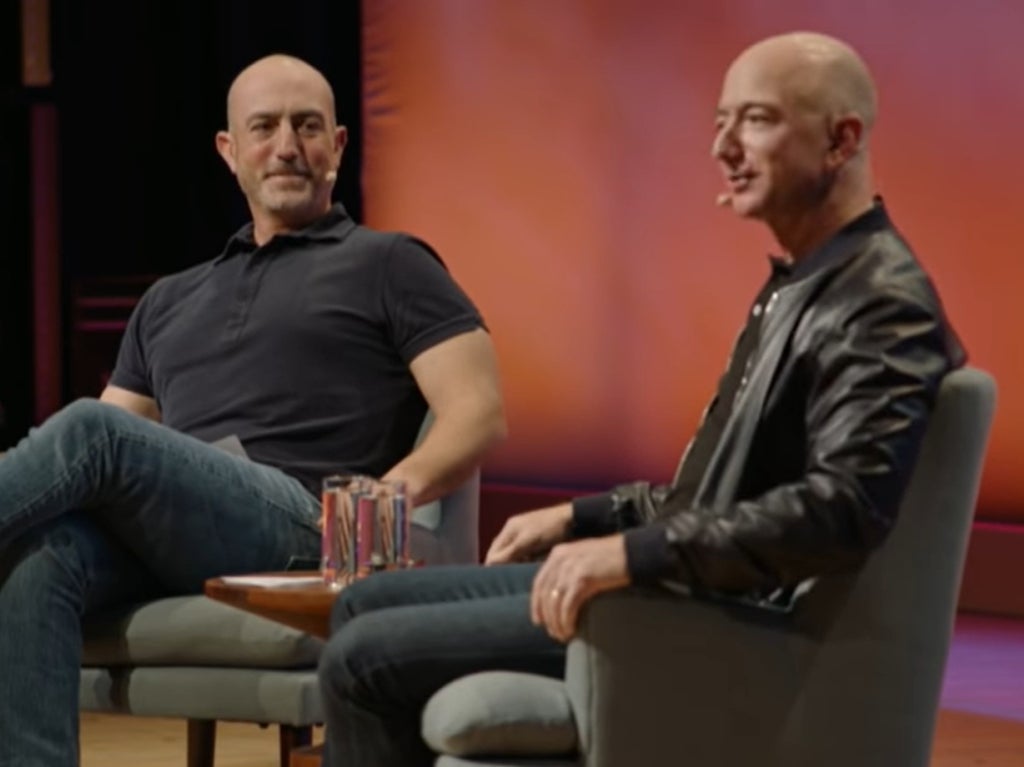 Jeff Bezos has announced he will be traveling to space next month on one of his Blue Origin rockets alongside his brother Mark Bezos.

On Monday, the Amazon founder that he and his brother would be making a suborbital sightseeing mission on 20 July.

“Ever since I was five years old, I’ve dreamed of traveling to space,” Jeff Bezos said in an Instagram post.

“On July 20th, I will take that journey with my brother. The greatest adventure, with my best friend,” he said.

But who is Mark Bezos, Jeff Bezos’ brother, and space companion?

Mark Bezos is the younger brother of Amazon founder Jeff Bezos. He is 53-years-old, five years his brother’s junior. The pair have one other sibling, a sister named Christina.

Jeff Bezos’ parents are Miguel Bezos and Jacklyn Bezos. According to Biography Jeff Bezos’ mother was a teenager when she gave birth to him. His biological father is a man named Ted Jorgensen.

According to an interview with Wagmag in 2016, Mark Bezos, originally from Texas, graduated high school in Norway.

In an interview with his brother in 2017, Mark Bezos explained that that growing up the siblings would spend a lot of summers on their grandparent’s 25,000-acre cattle ranch in Cotulla, Texas.

He and his family live in Westchester County, New York. According to Wagmag, he met his wife Lisa in New York City and has four children.

According to his LinkedIn page, Mark Bezos “serves on the boards of multiple technology companies and as a director of the Bezos Family Foundation.”

He also previously worked as head of communications at Robin Hood, a non-profit poverty-fighting charity in New York City.

The younger brother is also a co-founder of the private equity firm Highpost Capital and has in the past volunteered for the Scarsdale Fire Department.

“Not every day is going to offer us a chance to save somebody’s life, but every day offers us an opportunity to affect one,” he said in a viral TED talk discussing his volunteer role in 2011.

In 2020, SFGATE reported that Mark Bezos was selling his four-acre six-bedroom, four-bathroom home in Scarsdale for $11m (£7.8m).

His LinkedIn page describes him as “an innovator, investor, and pioneer in brand development, customer experience, and social enterprise.”

He also had his own advertising firm which he sold in 2006.