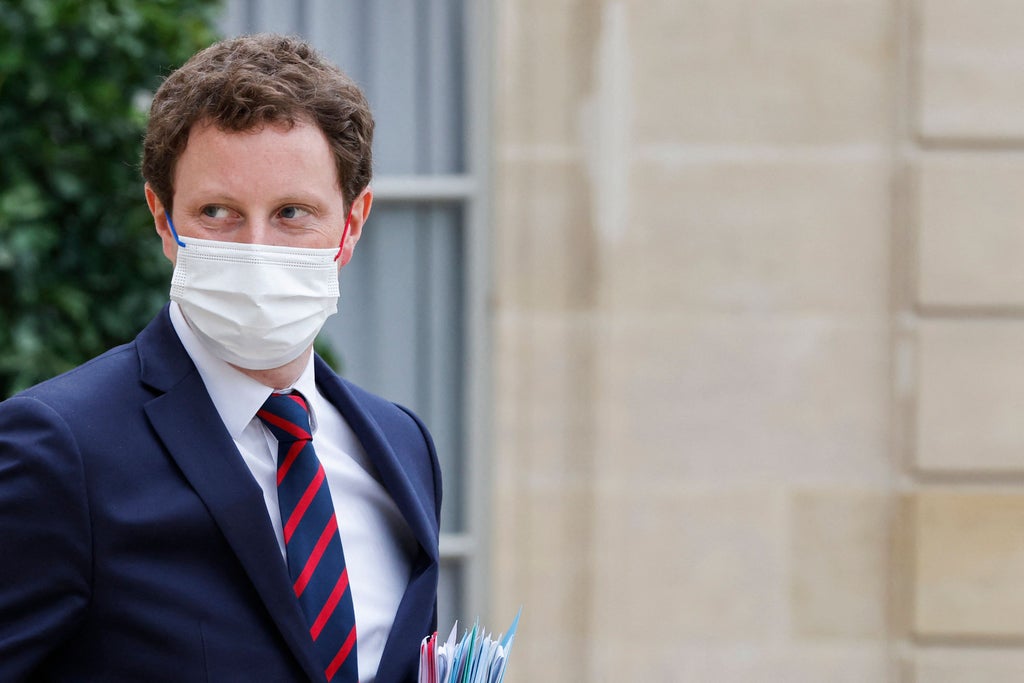 The decision to maintaining quarantine for travellers coming to England from France is “incomprehensible “ and “discriminatory”, France’s Minister for European Affairs said today.

England said on Thursday it would allow fully vaccinated visitors from the EU and United States to arrive without needing to quarantine from August 2, but that it would review rules for travellers from France only at the end of next week.

The rule changes will also be applied by the Scottish and Welsh administrations.

Reacting to the news, French European Minister Clément Beaune told French television channel LCI TV that keeping the measures in place only for French travellers was not based on science.

He said: “It’s excessive, and it’s frankly incomprehensible on health grounds … It’s not based on science.”

He added: “It’s a discriminatory decision towards French people because all Europeans, even from countries that have more difficult health situations than ours with the Delta variant or others are no longer affected by this quarantine.”

Beaune said France was not planning tit-for-tat measures “for now”.

The British government has said it is keeping quarantine rules for travellers from France because of the presence of the Beta variant there, but French officials say the bulk of cases comes from the island of Réunion in the Indian Ocean.

The decision to allow vaccinated EU and US citizens to skip quarantine comes six months after some European countries announced they would accept UK jabs in lieu of testing or quarantining.

Travellers to England who have proof of vaccination in the European Union or the US, with a further two weeks for the jabs to take effect, will now be treated the same as people who have been fully jabbed by the NHS.

Sean Doyle,British Airways chairman and chief executive, said: “With the UK’s Covid cases falling while vaccinations continue to rise, now is the time for the government to help secure the reopening of the crucial UK-US travel corridor, move more low-risk amber countries to the green list to allow customers to book with confidence and to review the current expensive testing requirements that are out of step with our neighbours.”

His counterpart at rival Virgin Atlantic, Shai Weiss, said: “The UK is already falling behind US and EU and a continued overly cautious approach towards international travel will further impact economic recovery and the 500,000 UK jobs that are at stake.”