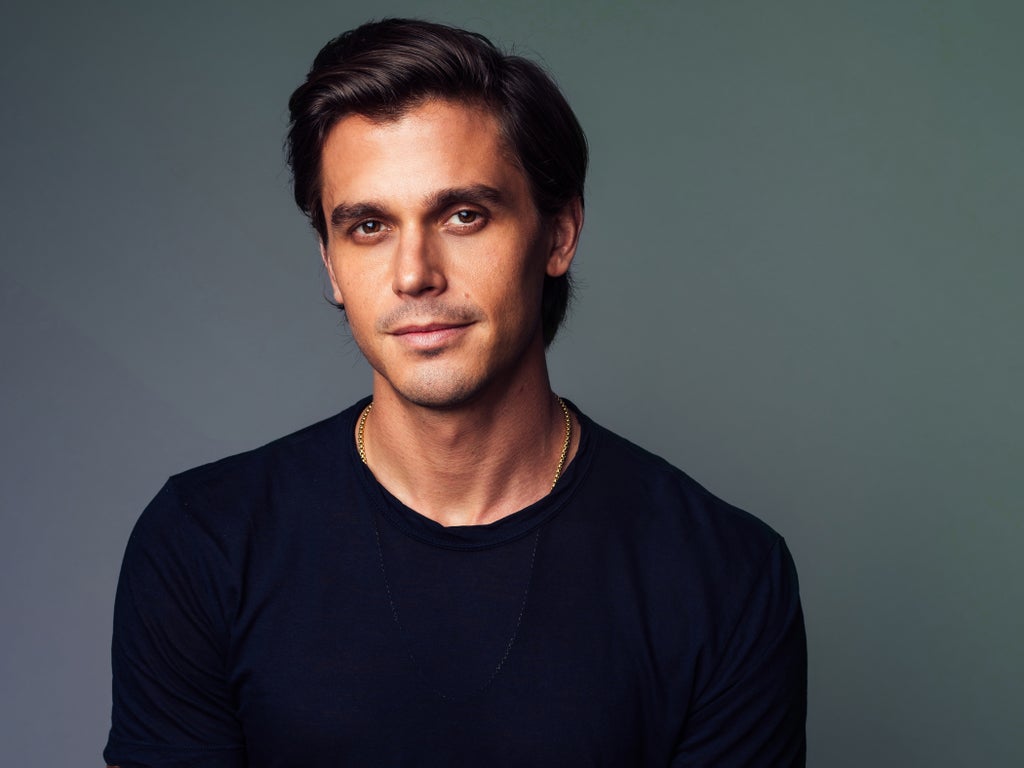 It’s lunchtime in New York – almost dinnertime in London – and Antoni Porowski is making my mouth water with his tantalising description of one of the dishes from his new cookbook, which involves a generous dollop of mashed potato topped with a stack of skinny, golden-brown French Fries.

“It sounds so stupid and ridiculous and redundant, but I’m telling you, it’s ground-breaking,” he says, on a transatlantic Zoom call. “Creamy mashed potatoes as a dip when the chips are, like, really crispy, it’s just so… it’s perfection.”

This particular double-carb delight was introduced to Porowski, who was born in Montreal to Polish parents, by supermodel pal Gigi Hadid at the launch party for his first book (2019’s Antoni In The Kitchen) at Manhattan institution L’Avenue.

The resident food and wine expert on hit Netflix series Queer Eye is keen to point out that his version of the French restaurant’s decadent potato dish is intended as a once in a while treat.

Titled Let’s Do Dinner, the collection of recipes focuses on what the 37-year-old calls “the most important meal of the day” and does indeed feature lots of brightly coloured salads, veg-packed soups and nutritious Asian-inspired noodle and rice bowls, alongside comforting pasta bakes and juicy burgers, plus a whole chapter dedicated to eggs.

“I definitely got into an obsession with eggs,” says Porowski, when considering how his eating habits have changed since the pandemic began. “I used to eat eggs once or twice a week. Now I’m at, like, five or six times a week. I’ve perfected the soft scramble. I used to get it right, like, two out of three times. Now I have 99.9 per cent accuracy, which is really nice.”

Aiming to reflect “what my life has been like since Queer Eye came out”, the actor-turned-foodie, who lives with his boyfriend Kevin Harrington, admits “I actually spend a lot less time in the kitchen than I used to” – or at least he did until the pandemic hit.

Filming the latest series of the hugely popular show with the rest of the Fab Five in Austin when “everything came to a halt”, Porowski decided to stay in the Texan city and foster a dog from a local rescue centre.

Four-legged friend Neon is “a silly, dumb, lovable rescue”, who became “part of the family” when Porowski discovered you can’t take a foster dog out of the state and chose to adopt her before he returned to New York. “I always thought I was going to end up with a corgi, I ended up with a pit bull mix. That’s kind of like a good symbol for life – it’s like that’s what happens when you’re making plans.”

As well as acquiring his beloved pooch, the other major benefit of the last 18 months for the in-demand food guru has been putting the brakes on his hectic work schedule.

“I was flying to four different cities in a week, not taking as much time to take care of myself as I would have liked, and then all of that just kind of came to a screeching halt and I was just left with my feelings.”

Porowski, who has never shied away from talking about mental health, took the opportunity to “work on myself”, doubling up on virtual therapy sessions each week, a practice he wholeheartedly recommends.

“Not to be dramatic, but I couldn’t function without it. I need somebody with an objective standpoint to just sit there and listen and be tough on me when I need [that], and to be gentle and caring when I need that as well.

“It’s something that’s been important to me since I was really young, and so I’ll continue talking about it. I hate giving unsolicited advice to people but therapy is my only caveat. That’s where I’m like, ‘No, literally everybody in this in this world could benefit from it’.”

More recently, he’s been speaking out about the oppression of LGBTQIA+ communities in Poland by joining forces with the Equaversity Foundation to raise awareness of the issue, and encourage his 4.3 million Instagram followers to donate to the cause.

“While I have Polish heritage, I don’t know what it’s like to live in Poland, but I feel like I have a voice and I need to use it,” he says. “I have a responsibility to do that even if it’s, you know, from across the pond that is the Atlantic Ocean.”

Admitting he doesn’t have all the answers, Porowski witnessed “the power that Queer Eye has had even within the United States alone” and hopes to spread that message internationally.

‘Let’s Do Dinner’ by Antoni Porowski (published by Bluebird, £22; photography by Paul Brissman) is available now.