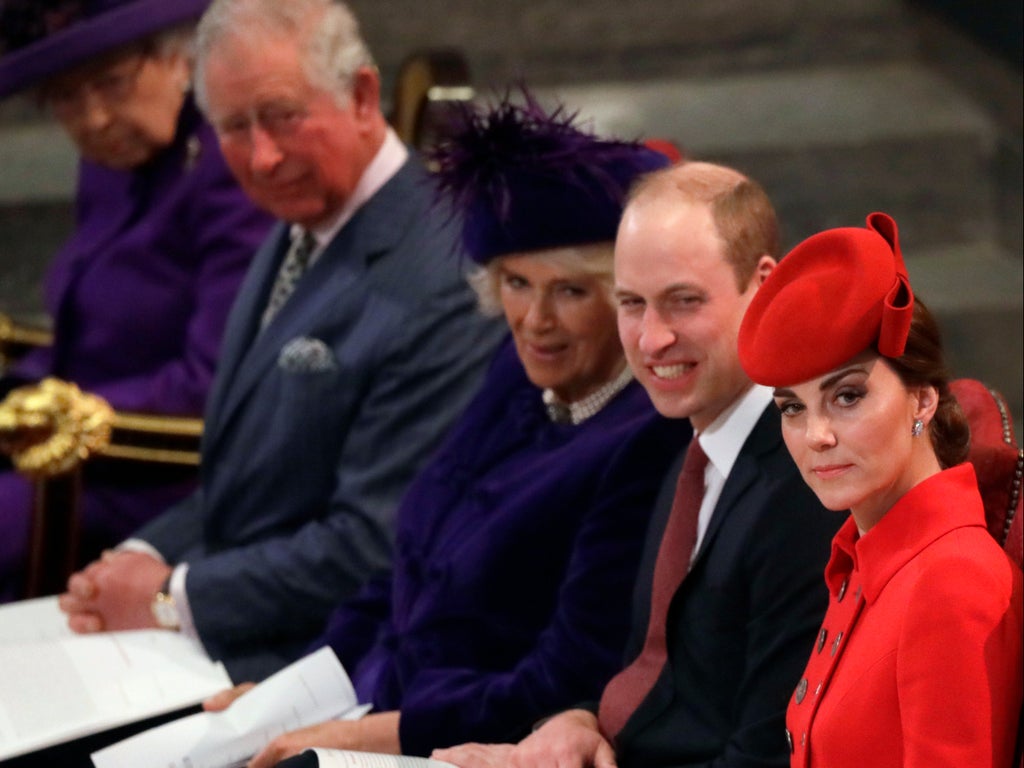 The Prince of Wales, the Duchess of Cornwall and the Duke and Duchess of Cambridge will attend the highly-anticipated world premiere of the new James Bond film No Time To Die next week.

In the rare joint engagement, Charles, Camilla, William and Kate will walk the red carpet to meet 007 star Daniel Craig and other cast members including Rami Malek, Lea Seydoux and Lashana Lynch.

The royals will be introduced to screenwriters Phoebe Waller-Bridge, Neal Purvis and Robert Wade. They are also expected to meet Billie Eilish and her musician brother Finneas O’Connell, who co-wrote the new theme song.

The event takes place at the Royal Albert Hall in London on Tuesday 28 September.

A number of healthcare workers and members of the Armed Forces will join the royal family members in the auditorium to watch the movie as a thank you for their work during the Covid-19 pandemic.

Prince Charles is patron of the British Film Institute, while his son Prince William is president of the British Academy of Film and Television Arts (Bafta).

The four royals last met publicly at the G7 Summit in Cornwall in June, where the Queen was also in attendance.

No Time To Die is the 25th Bond film and fifth and final one to feature Craig as James Bond. “I’ve loved every single second of these movies,” he recently said in Apple TV’s documentary, Being James Bond.

Originally set to be released last year because of the pandemic, the date was delayed and the film will now be released in UK cinemas on September 30.