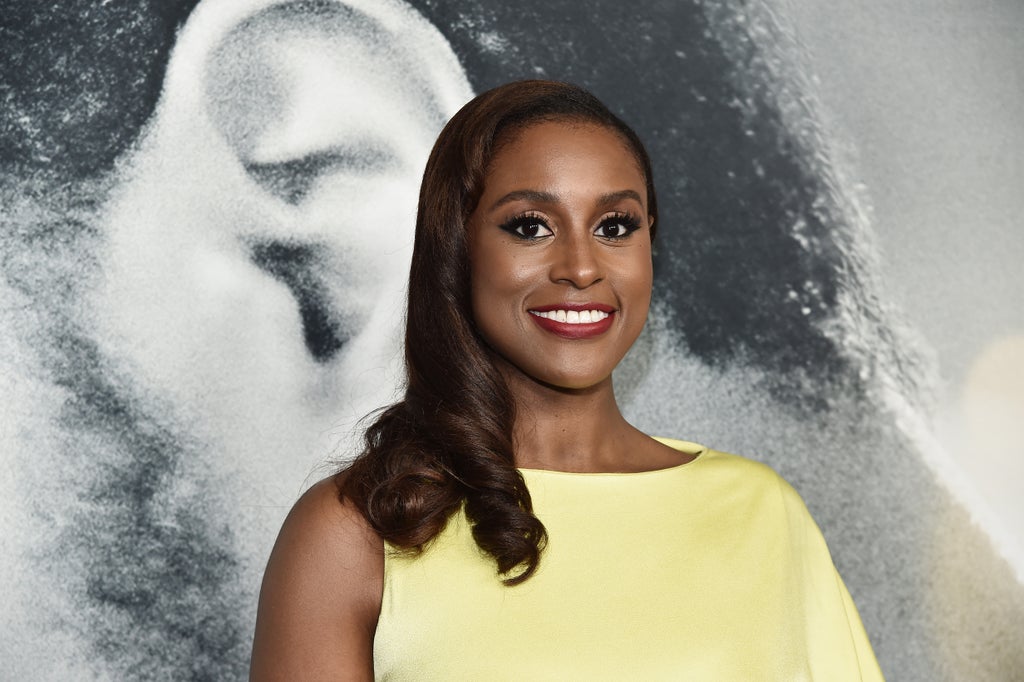 Issa Rae has spoken candidly about why she may not want to have children, with the actor revealing that she is “extremely happy” with her life as it is.

The Little star discussed her thoughts on motherhood during an interview with Self editor-in-chief Leta Shy for the magazine’s September issue.

According to Rae, 36, who recently married her longtime partner, Louis Diame, she feels that she has more to accomplish before she becomes a parent.“I’m extremely happy. I like my life, I like this selfishness, and I know that I have a window,” she said. “I’ve always felt that way, that women, Black women especially – unless you’re Viola Davis or Angela Bassett – you have a window when people are going to want to continue to see you and see what you can do.

“Then there are so many limitations placed upon you, and that does keep me up. I want to do as much as I can while I still can.”

The actor then acknowledged that, while it may not be the “proper mentality” to think about the impact children will have on her time, it is how she feels.

“I know it’s not the proper mentality to think that kids will slow you down, but I do feel that way,” she said.

While Rae is known for being private about details of her personal life, especially when it comes to her social media, she revealed that she and Diame had gotten married with an Instagram post on 26 July, which included photos of the actor in her Vera Wang wedding gown, as well as of the bridal party and the newlyweds.

“Impromptu photo shoot in a custom @verawang dress,” Rae jokingly captioned the photos. “My girls came to help me, but they all coincidentally had on the same dress! They were sooooo embarrassed.”

As for why Rae prefers not to share a lot about her personal life with fans, she told Self that it has to do with the importance of implementing boundaries and practising self-care.

“I think the little time I’ve been in the industry, I’ve witnessed how so many people who are front-facing don’t have a peace and aren’t at peace, and that’s always been troubling to me,” she explained. “In this age of social media, where I was an avid user, I would share so much of myself, of my friend group, and it was fun because it felt like [it was] just among my friends.”

However, according to the Insecure star, as her fame grew and the more she “started to seep out,” the more she “felt like people took ownership of me and my decisions and things that I did,” which she acknowledged did not sit “right” with her.

“​​I found that I don’t like to be the subject of conversations that I don’t initiate,” she added. “There’s just something uncomfortable about that.”