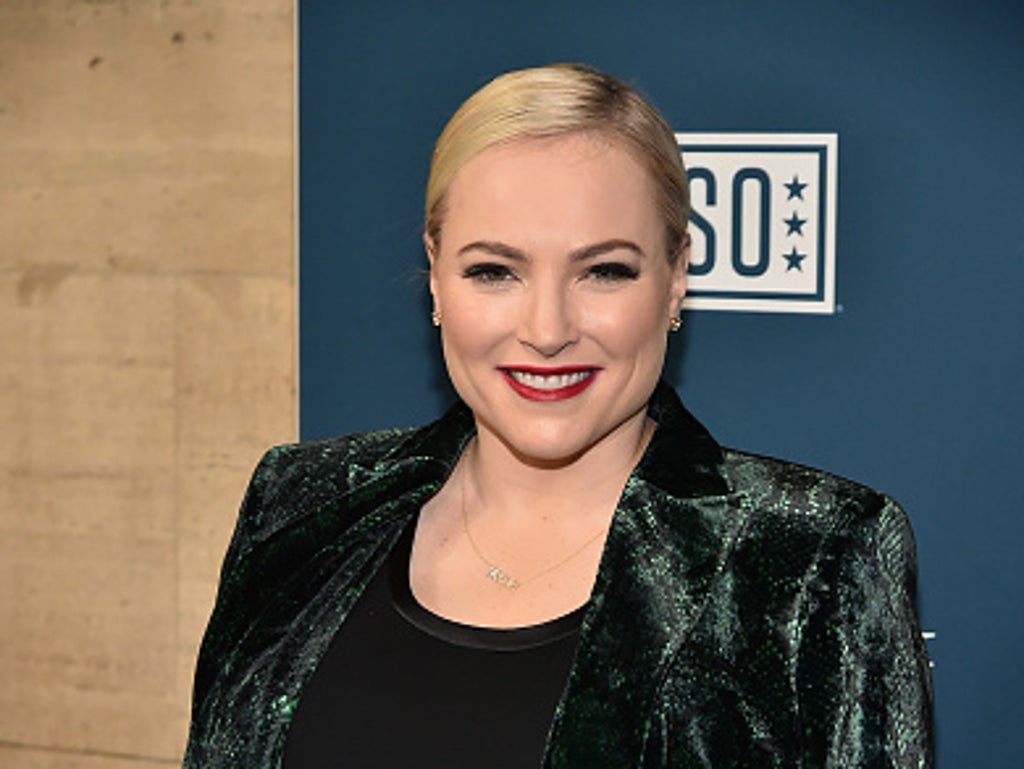 Meghan McCain has continued her “blood feud” with Donald Trump, after he branded her a “bully” and a “lowlife” for comments she made about Ivanka Trump and Jared Kushner.

“My first reaction was, ‘Thanks for the publicity’,” said Ms McCain in an interview with Fox News’ Media Buzz on Sunday in response to Mr Trump’s comments, which were shared on Twitter by his publicist. “He really has a way of helping people get publicity for their books.”

Mr Trump launched a tirade against the former host of The View after she said that Ivanka and Jarde had “nop business” attending the funeral of her father, the late Senator John McCain.

“Isn’t it funny that Meghan McCain, who has always been a bully and basically a lowlife, is now complaining that it was she who was bullied by the Slobs and Radical Left maniacs of ‘The View’,” Mr Trump said in a statement shared on Twitter by his publicist.

He also took a swipe at Ms McCain’s father, saying: “At the request of many of her representatives, I made it possible for her father to have the world’s longest funeral, designed and orchestrated by him, even though I was never, to put it mildly, a fan.”