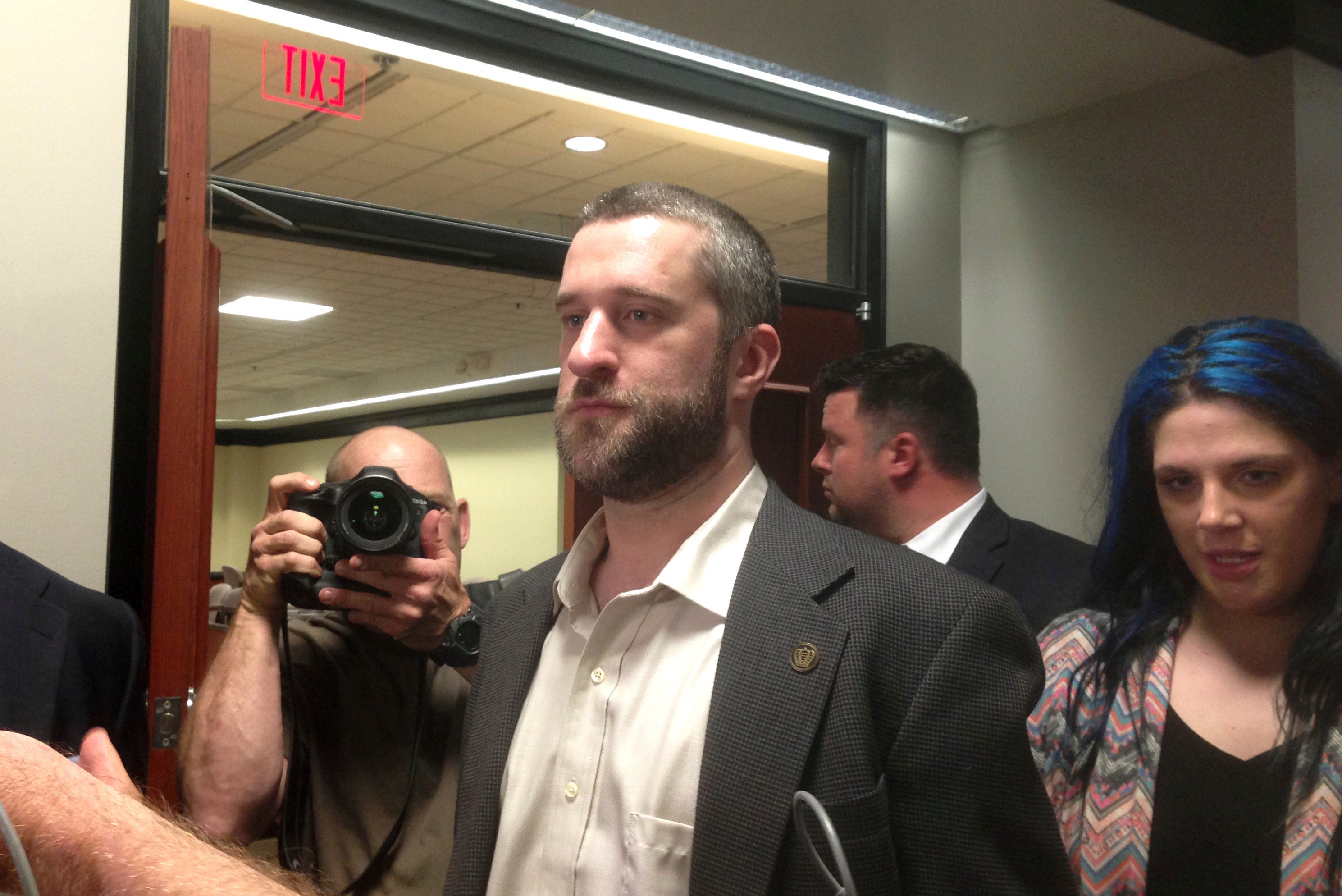 Diamond, best known for playing Screech on the hit ’90s sitcom, was hospitalized earlier this month in Florida. Last week, his team disclosed he had cancer.

“Dustin has completed his first round of chemo and his next round is being scheduled. He will also begin his physical therapy soon,” the actor’s spokesman, Roger Paul, said in a statement.

“Dustin is looking forward to spending more time with his girlfriend playing his bass guitar/video games, as well as making videos for his fans on social media,” Paul added.

Diamond has been sued several times for delinquent taxes and in foreclosure proceedings for missing mortgage payments. He has appeared on reality TV shows, made a sex tape and produced a tell-all documentary on Lifetime TV called “The Unauthorized Saved by the Bell Story.” In 2015, he was sentenced to serve 4 months in jail for his part in a Wisconsin barroom stabbing.