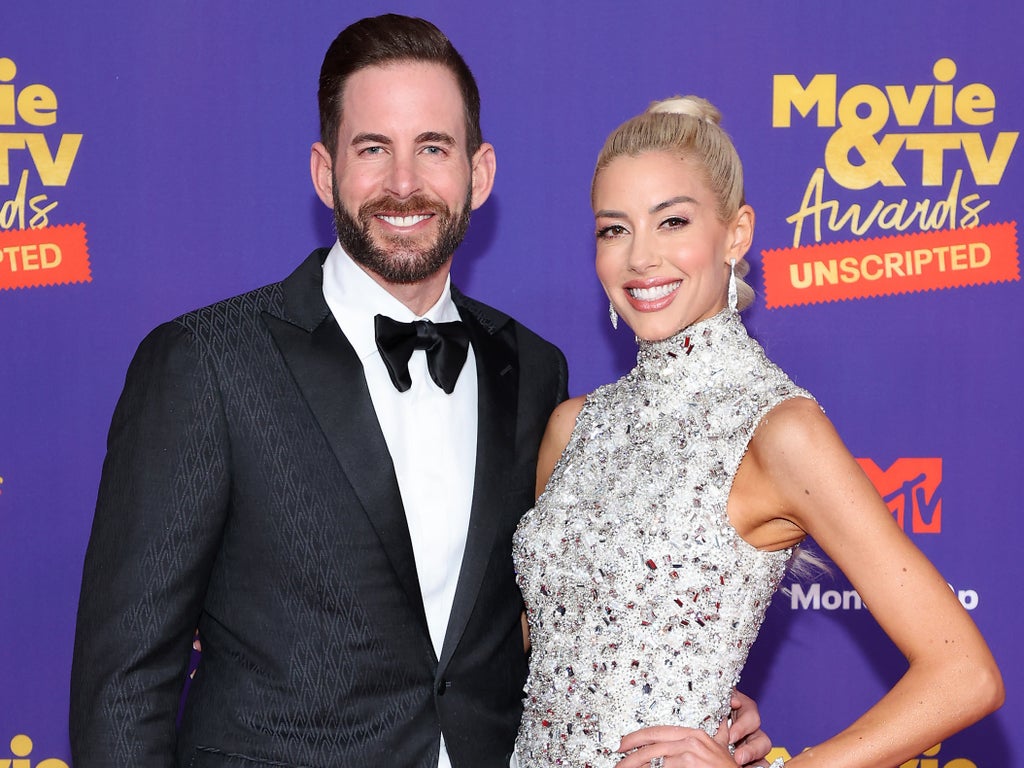 Heather Rae Young has given her followers an update on her fertility journey as she looks to freeze her eggs.

The Selling Sunset star, who started documenting the process just before the new year, took to her Instagram story on Monday after a visit to her doctor, saying it was “not the best news”.

“Not the best number, so I’m going to talk to my doctor a little later and see if it’s even worth extracting to create the embryo or if we are going to have to do another round, which, obviously it’s not the most fun thing to go through, so I’m really hoping for some good news later.”

The update follows a TikTok video posted by Young in December where she said that she hoped sharing her fertility process would “help some of you ladies”.

Young, filmed the video in a fertility clinic after an ultrasound where the technician checked her follicles, which are small sacs of fluid in the ovaries that contain developing eggs.

She told her fans: “I have six on one side, and then on the other side I have a cyst. Which is fine, they just monitor it, but she could not find any follicles on that side.

“If we decide to move forward, we will start the process next week to get me ready for the egg-freezing in January. Last time I did this, I got six healthy eggs. So I have six on ice right now.”

The realtor married husband Tarek El Moussa in a lavish wedding near Santa Barbara, California, in October last year after more than two years of dating.

Young told People in November that she was “open” to having children, despite the couple previously deciding they did not want to expand their family.

El Moussa, 40, has two children from a previous marriage, 11-year-old daughter Taylor and six-year-old Brayden. Young refers to herself as the children’s “bonus mom”, but admitted she might “regret” not having a child with El Moussa.

In the TikTok video, she spoke about getting blood tests to determine her egg count and check her progesterone levels to “see where my levels are at”.

Young added that she previously had “low fertility and low egg count”. In the caption of her video, she wrote: “Going to be sharing my fertility process on ig [sic], hope this can help some of you ladies.”

Before Thanksgiving, the couple told E! News that they were “practicing having babies” until they make their final decision.

Young said: “We’re going to freeze embryos first, go from there and then see what happens.

“We’re raising two kids. I’m already a mommy. So I’m Like, well, why not have just one more?” she added on the Daily Pop chat show.

It comes after Young’s co-star, Maya Vanders, revealed she had a stillbirth at 38 weeks into her third pregnancy in December.

Vanders shared the devastating news on Instagram and told fans she had gone through “the hardest day of my life” following what was supposed to be a weekly checkup.

“Instead of delivering a baby, I get to go home with a memory box… I do not wish this on anyone. What was a regular weekly checkup turned into a nightmare that I never imagined will happen to me [sic],” she wrote.