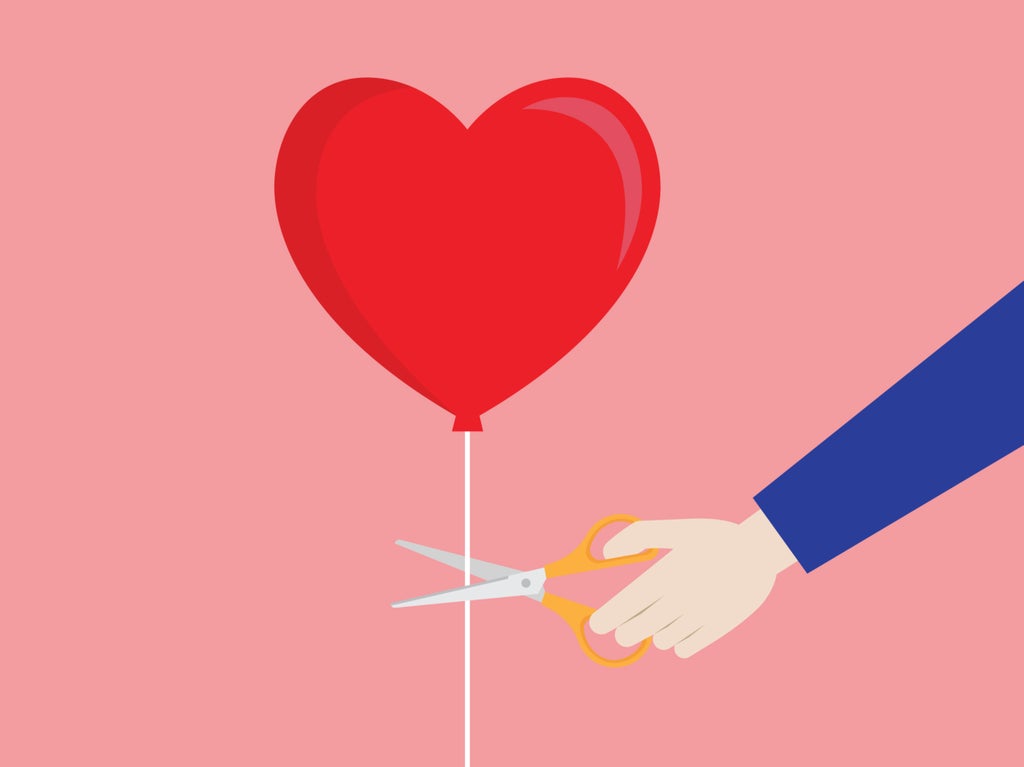 The woman whose case sparked the campaign behind the new No Fault Divorce bill has described the change in legislation as an “important milestone”.

The bill, which was passed in June 2020 and will become law on Wednesday 6 April, amends current legislation and states that either party to a marriage can request a divorce without having to cite blame.

Currently, you may only be granted a divorce from a spouse if one of five stated factors has caused a marriage to break down irretrievably.

The person filing for divorce must put an element of blame on the other person for the failed marriage.

But this was challenged in 2018, after Tini Owens lost a case before the Supreme Court after failing to convince judges that her 40-year marriage should end.

Owens, from Worcester, had sought a divorce on the grounds that she was unhappy and that her husband, Hugh, had behaved in such a way that she could not reasonably be expected to live with him. Hugh denied the allegations and refused the split.

Denying her appeal, the Supreme Court said she must remain married to Hugh until 2020 – five years after she moved out of their marital home in 2015.

Commenting on the introduction of the No Fault Divorce bill, Owens said: “No one should have to remain in a loveless marriage or endure a long, drawn out and expensive court battle to end it.

“This change in the law guards against that happening and I welcome it.”

“In addition to reducing potential conflict by removing the issue of blame from the divorce law, there are lots of positives to be taken from the new law, not least in allowing joint applications for divorce for the first time, removing the ability of one spouse to defend a divorce and simplifying the divorce terminology and language,” Beccle said.

However, he clarified that the change will not lead to so-called “quickie divorces”.

Those wishing to split will have to wait a minimum of 20 weeks between the start of proceedings and applying for a conditional order.

A conditional order is a document that says the court does not see any reason why the marriage cannot end.

Couples then must wait a further six-week period before the divorce is granted.

Despite the minimum 20-week wait, lawyers have heralded the change as a “hallelujah moment” for unhappy couples.

“This is the legal watershed that couples have been desperately waiting for,” Stuart Ruff, a partner Thackray Williams said.

“It is truly a hallelujah moment and will save couples untold pain of having to blame somebody for a divorce.”

Experts are expecting an influx of divorce applications this month, as they believe many couples have been waiting for the law to take effect.

The National Family Mediation charity said it is preparing for what it expects to be its busiest month ever, with its mediators ready for a “flood of enquiries”.